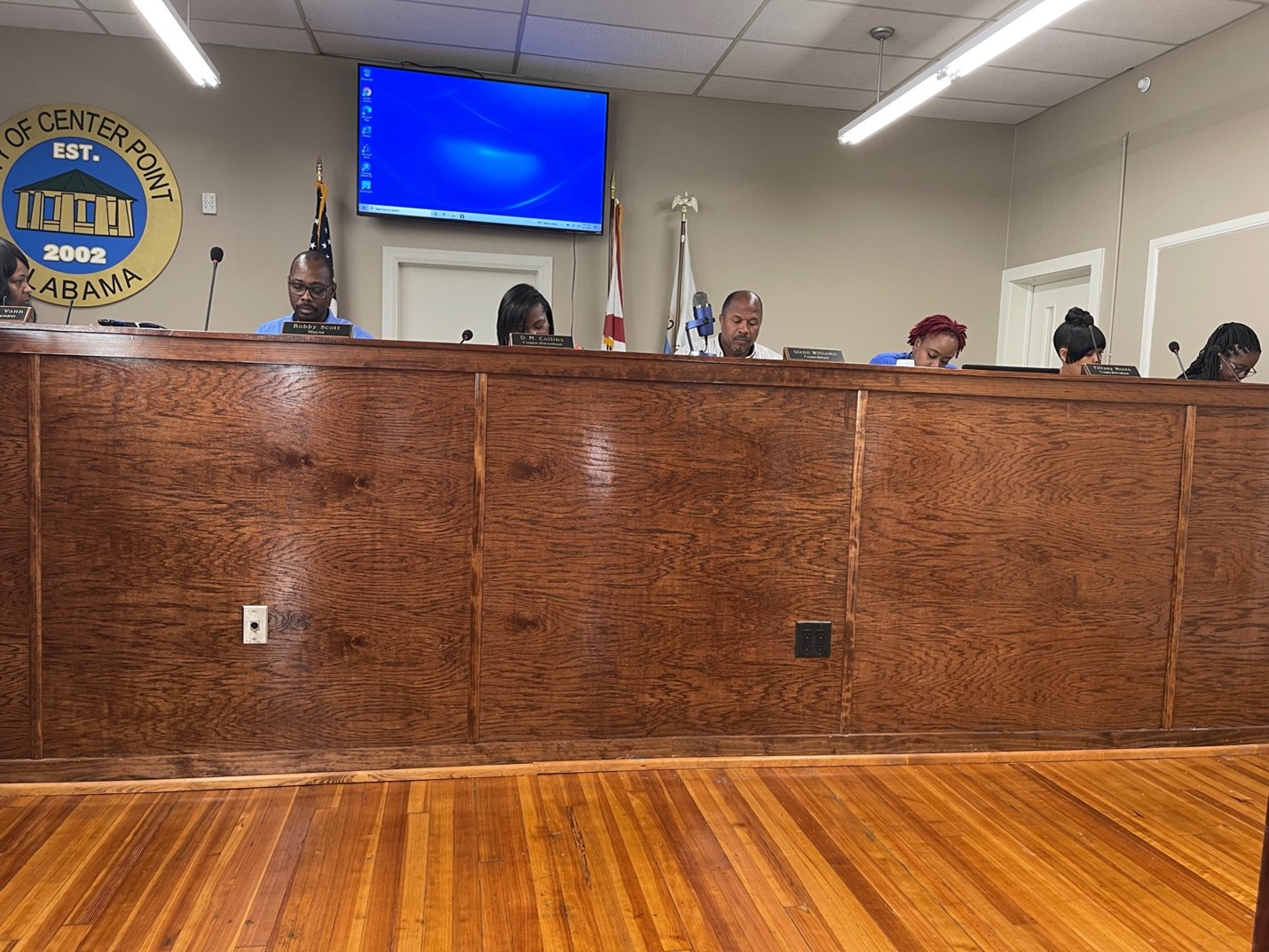 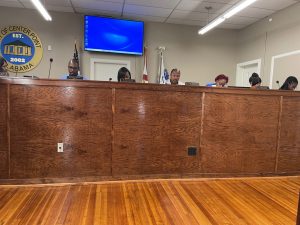 The following items were approved unanimously as a part of the Consent Agenda:

During presentations, Octavia Kuransky, who is a moderator of the Facebook group 35215 Zoned for Business thanked the council for their efforts in helping the Center Point community. Kuransky also mentioned that they started a career mentoring project for high school seniors called Center Point Next Generation.

Kuransky also asked for suggestions to add an attorney, a real estate broker and an insurance broker to teach high seniors about those career fields and she is currently looking for mentees for the project. Councilor Tiffany Moore and Councilor Sharon Jones agreed to help Kuransky seek more mentees and more mentors for the project.

Fire Chief Gene Coleman spoke about two major fires that resulted in zero fire fatalities last week, the continued education program for paramedics and nurses and several other community fire news. Coleman also encouraged residents to come out to the City of Pinson Park and Recreational Center for CPR classes.

Donetta Wells of Public Safety and President Karen Nelson of Infra Tech Global Services spoke to the council about creating operating law enforcement strategies within Center Point and the policies that would have to be followed in order to have a city-wide police department.

During the meeting, the council went into an executive session to discuss further business.

In other business, the council was all in favor of Resolution No.2021-26 which authorized Mayor Scott to negotiate a contract.

In Mayor and Committee reports, Councilor Tiffany Moore mentioned public safety for the month of June 5th through June 11th. There were three unlawful breaking and entering a vehicle, one vehicle theft, one assault, two residential burglaries, zero business burglaries, and zero homicides, robberies, or rapes. Moore is still taking applications for the Neighborhood Watch program.

Councilor Ebonee Copeland mentioned the financial report for the City of Center Point and she said it is doing financially well.

The next city council meeting is July 1.