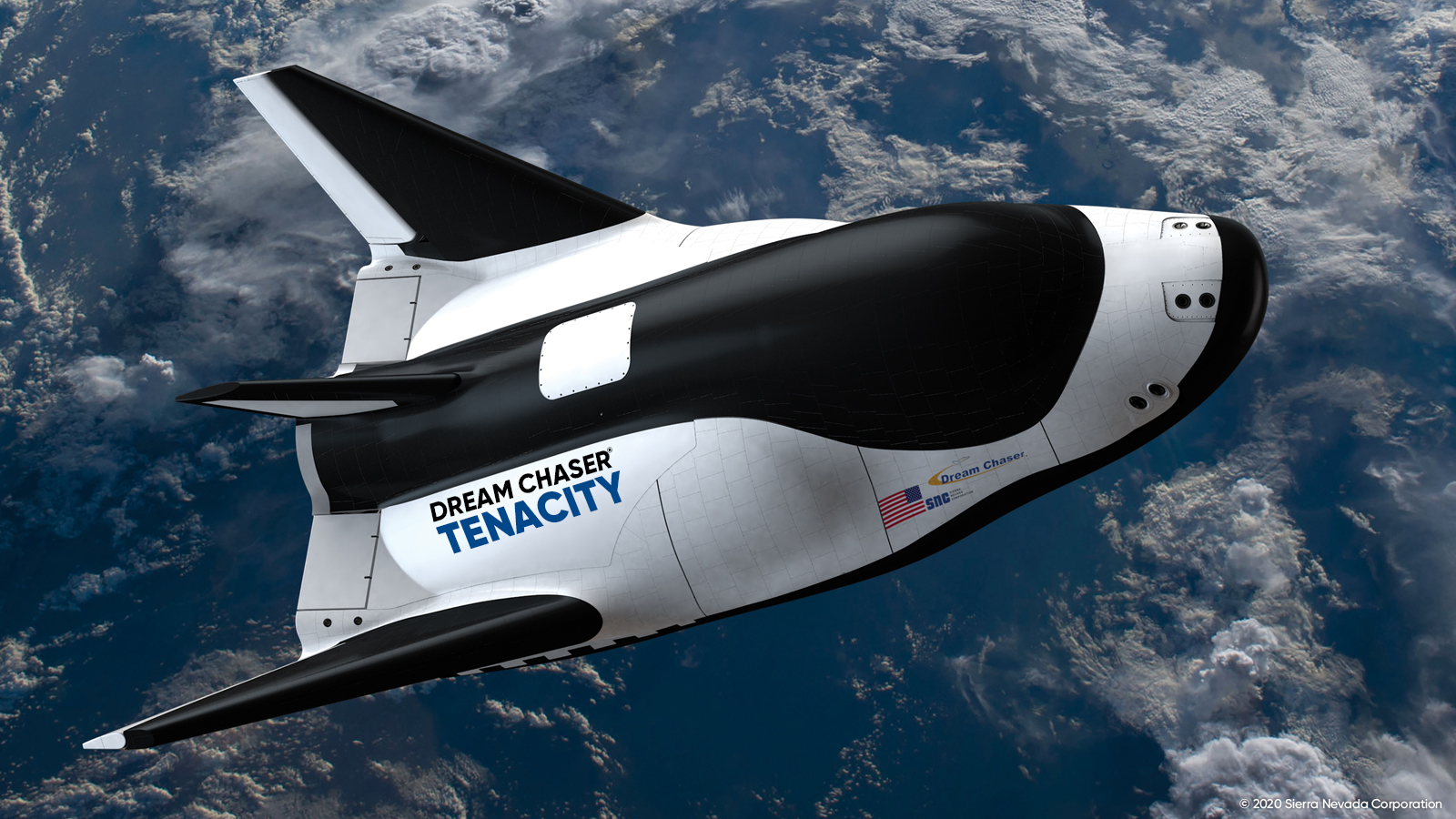 HUNTSVILLE, Ala. (AP) — The Federal Aviation Administration is considering a plan to land commercial space vehicles in Alabama. 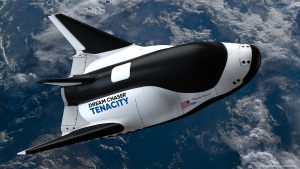 The agency recently released information about a proposal by the Huntsville airport and Nevada-based Sierra Space to use the site roughly 15 miles (24 kilometers) west of downtown to land ships that resemble a small space shuttle with upswept wings, WHNT-TV reported.

The spacecraft would be launched elsewhere and land on an existing runway in Huntsville, which has the largest commercial airport in north Alabama and is a hub for the aerospace industry.

The Huntsville-Madison County Airport Authority said the FAA is conducting a preliminary review of the proposal.

A study completed in 2015 found the airport compatible for the so-called Dream Chaser, which Sierra Space describes as a spaceplane designed to take crew and cargo into low-Earth orbit. It would be launched on an Atlas V rocket.

Both the airport and the company would need licenses before any landings could occur.