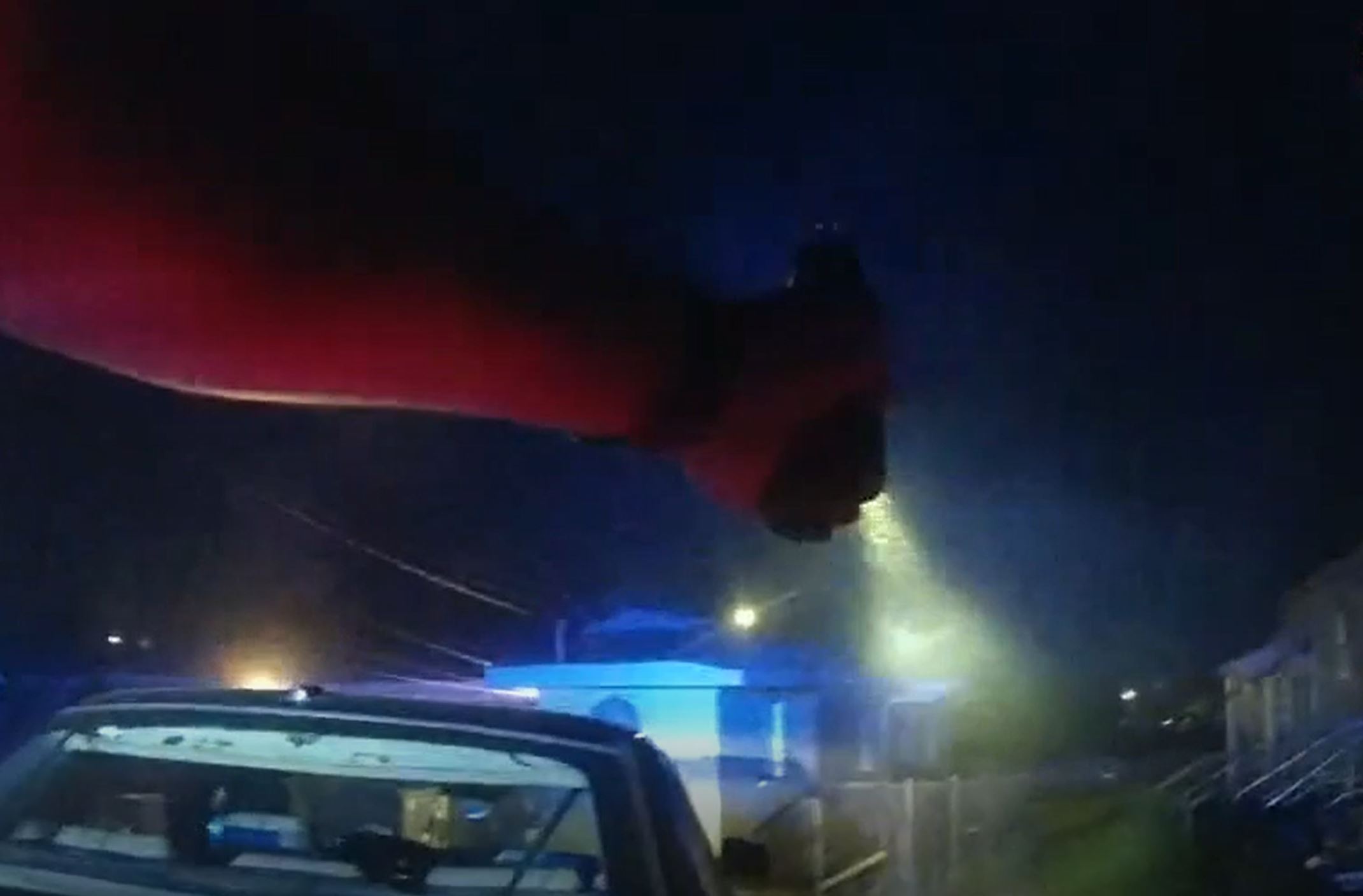 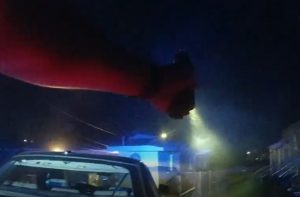 Lee County Sheriff Jay Jones said deputies received a 911 call just after 1 a.m. from a motorist who reported that there was a man with a gun near the road. When deputies arrived, they found Melvin armed with a shotgun, news outlets reported.

Deputies told Melvin several times to drop the weapon, but he refused, according to Jones. He continued to hold the weapon and “racked the action on the weapon to chamber a round,” Jones said.

As additional deputies arrived, they continued to try to get Melvin to drop the gun. Negotiations continued for nearly two hours when Melvin pointed the gun at officers, Jones said. At that point, officers fired.

Melvin was pronounced dead at a local hospital. No officers were injured.

Melvin’s mother told authorities that her son suffered from mental health issues. Jones said he spoke with Melvin’s mother and offered his condolences.

“I believe there were extensive efforts undertaken to communicate with this individual prior to the shooting,” Jones said.