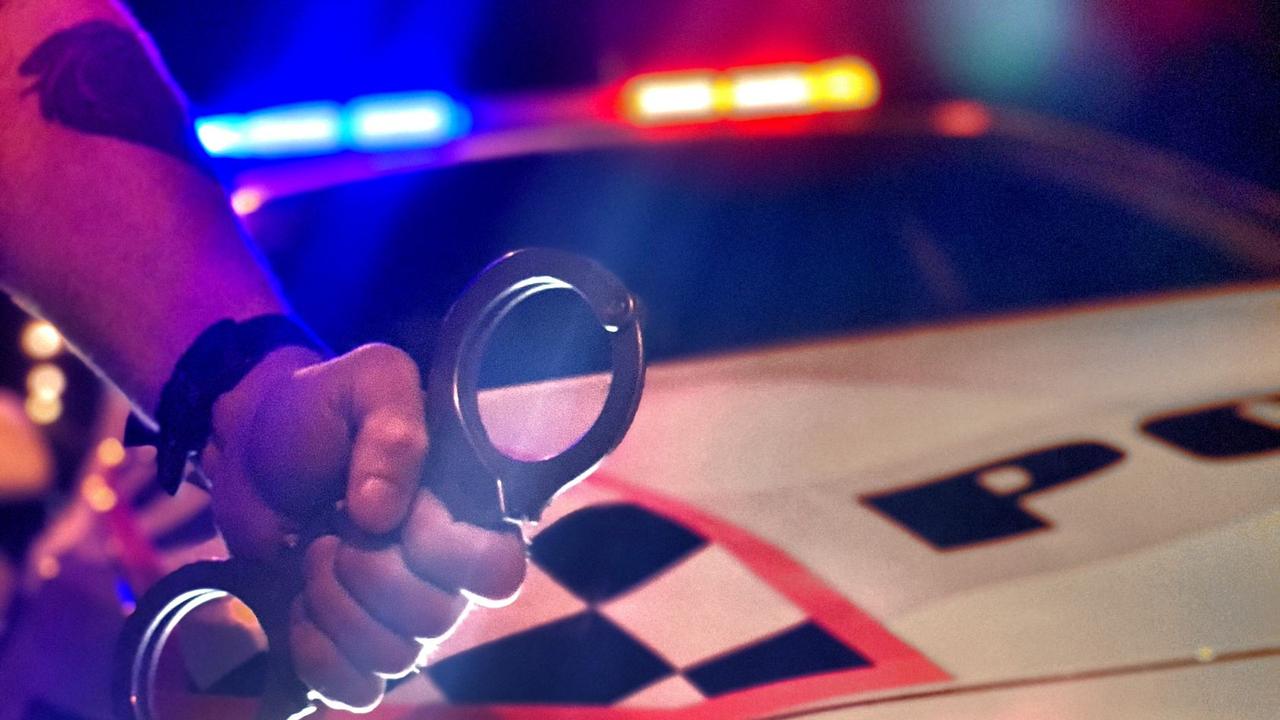 BIRMINGHAM — The Birmingham Police Department reports an arrest has been made in connection to the murder of Anthony Jackson Jr. 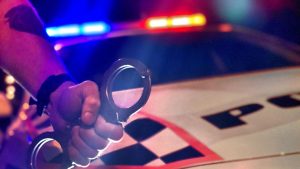 Police say the homicide occurred on Monday, June 14, 2021 in the 1500 block of 29th Street Ensley. The suspect has been identified as 30-year-old Darric Hall, of Fairfield.

Shortly after the incident, officers were involved in a vehicle pursuit with Hall in the city limits of Brighton, however the suspect was able to avoid apprehension. According to BPD, Hall was arrested and taken into custody on Saturday June 19, 2021.

Hall will be held in the custody of the Jefferson County Jail with no bond.