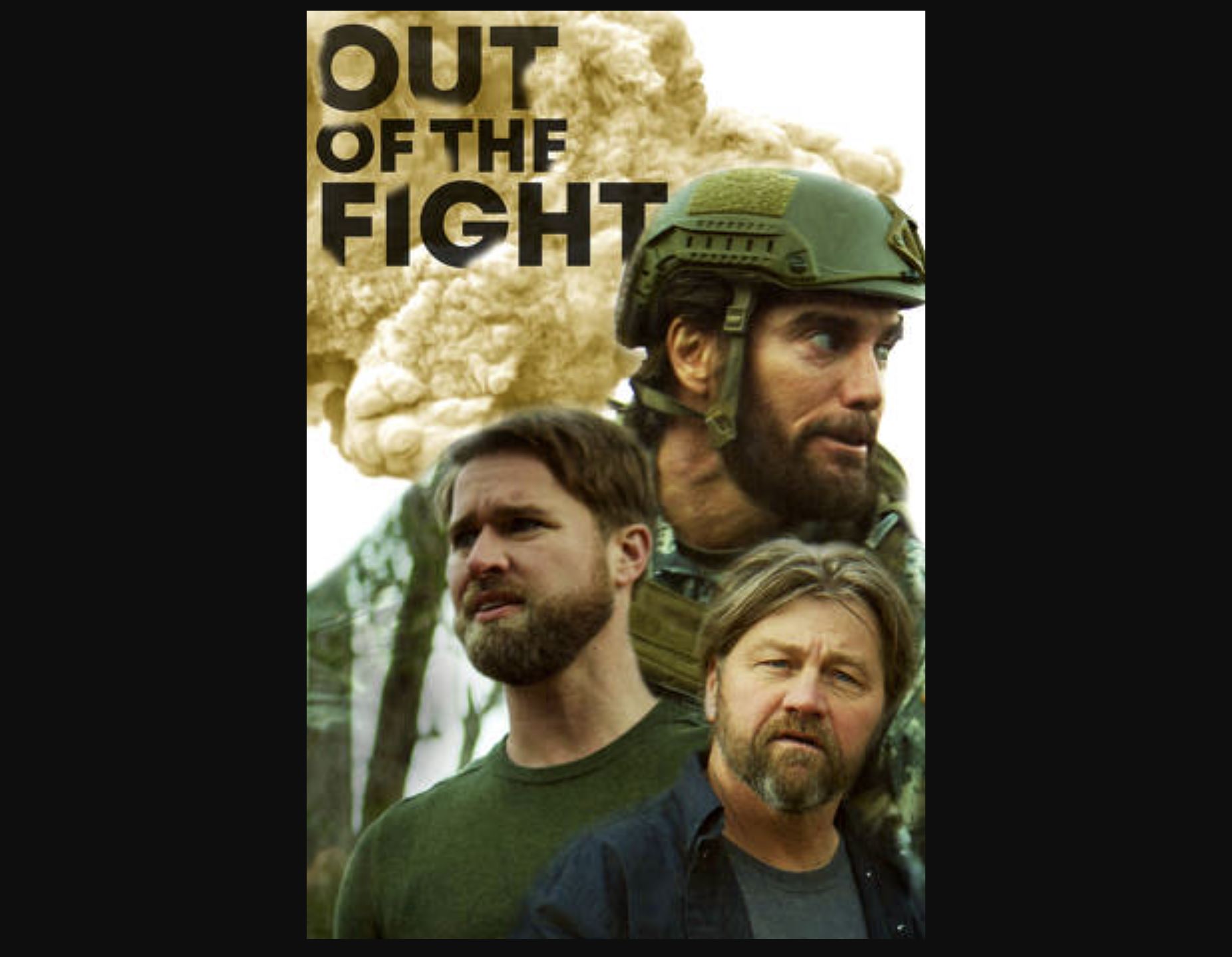 BIRMINGHAM – In an effort to raise awareness about veteran suicide, one Alabama filmmaker set out to create a movie that captures the struggles of a U.S. Army veteran plagued by post-traumatic stress disorder and thoughts of suicide as he attempts to readjust back into civilian life following multiple combat deployments. 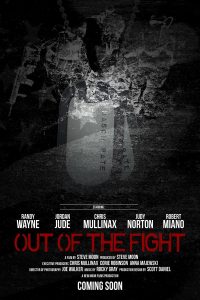 Out of the Fight is the brainchild of writer and director Steve Moon. The film follows Jason Pate, a fictional character who, following three deployments to Afghanistan, returns home and struggles to readjust to civilian life with his wife, Emily, and four-year-old daughter.

Veteran suicides have long been a problem that has eluded the grasp of experts despite a variety of mental health programs and resiliency training. In fact, the number of suicide deaths throughout the military ranks increased in the fourth quarter of 2020, according to the Defense Department. The department recorded 156 deaths among all branches from October 1 to December 31, which is a 25% increase from the same time in 2019.

To gain more insight on the struggles of veterans and their families, Moon partnered with Mission 22, We Are the Mighty, TAPS and several other nonprofit organizations as well as interviewing more than 200 military families to tell the story more accurately. He then focused on 50 similar stories and after two to three years of writing and seeking funding, Out of the Fight was born.

According to Moon, the film’s script adheres to what those families he interviewed went through.

“Let’s make it be their story completely,” Moon said of his intent to forgo the typical Hollywood sensationalism. “Let us make it organic.”

“So many people that I have known, people that I have gone to high school with, grew up with or have just met are all suffering from some form of PTSD,” Moon said. “As a writer, I was already writing a script about depression from a dad’s point of view, but I then decided why not make it about veterans. It’s about helping those guys.”

Out of the Fight is currently available on Tubi, Vudu and Amazon Prime Video.

If you know anyone struggling with mental health you can contact the Veterans Crisis Line at 1-800-273-8255 to speak with qualified responders within the Department of Veterans Affairs. You can also reach them online at www.veteranscrisisline.net or by texting 838255.