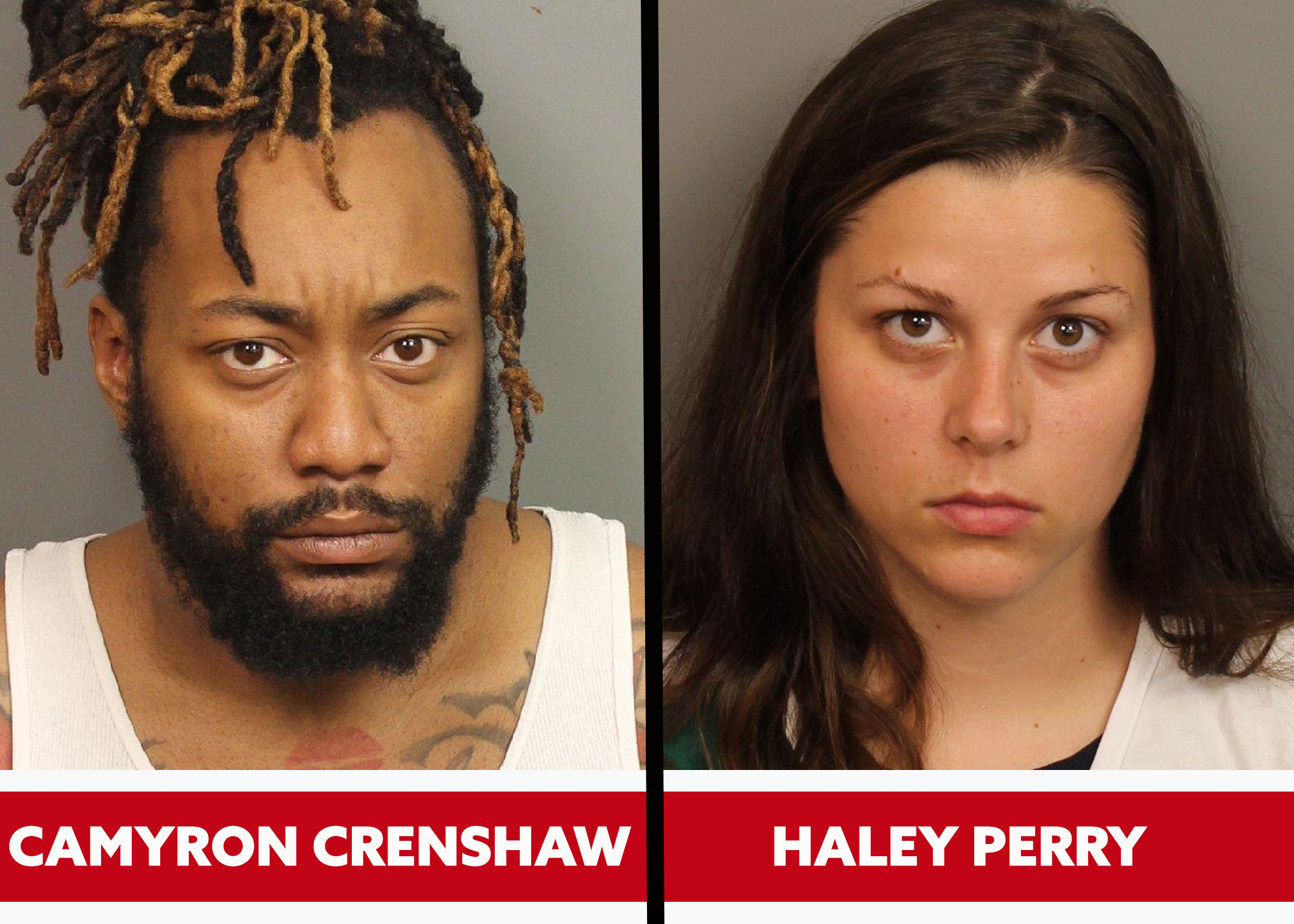 TRUSSVILLE — Trussville Police released information on a drug bust that happened at an apartment complex just outside Trussville City limits on Tuesday, June 15, 2021. 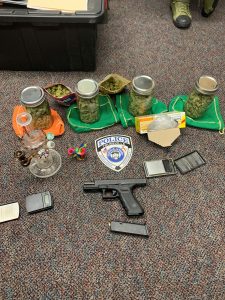 Members of the Trussville Police Department’s Direct Enforcement Unit (DEU), along with other officers, entered an apartment at 1323 Meadows Drive, after Jefferson County Circuit Judge Kechia Davis granted a search warrant. The residence was at the Colonial Village Apartment complex, off Edwards Lake Parkway.

According to a police report, the officers knocked on the door and announced their presence, but no one responded. After making entry into the home, two people were found inside.

Crenshaw and Perry are considered innocent until proven guilty.

According to court documents, Crenshaw is currently in Jefferson County’s Drug Court Program in connection to an unrelated case. He signed a plea agreement in April of this year, pleading guilty to unlawful possession of a controlled substance stemming from a previous arrest.