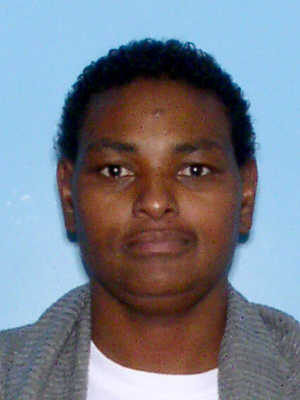 BIRMINGHAM — The Jefferson County Coroner/Medical Examiner’s Office located the family of a woman who died from a drug overdose on the front porch of a vacant house in Birmingham. 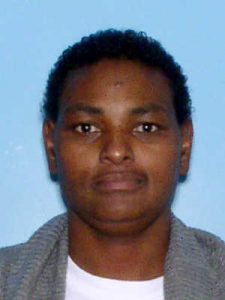 “A local drug recovery program saw one of the articles and recognized the name and photo,” Yates said. “They were able to get us in touch with the decedent’s aunt and brother in South Carolina and daughter in Florida.”

Smith, 50, was found on May 21, 2021, in the 400 block of First Street South. The coroner’s office determined the cause of death was due to a heroin overdose.

The Coroner’s Office had been trying to locate the family since Smith was identified.