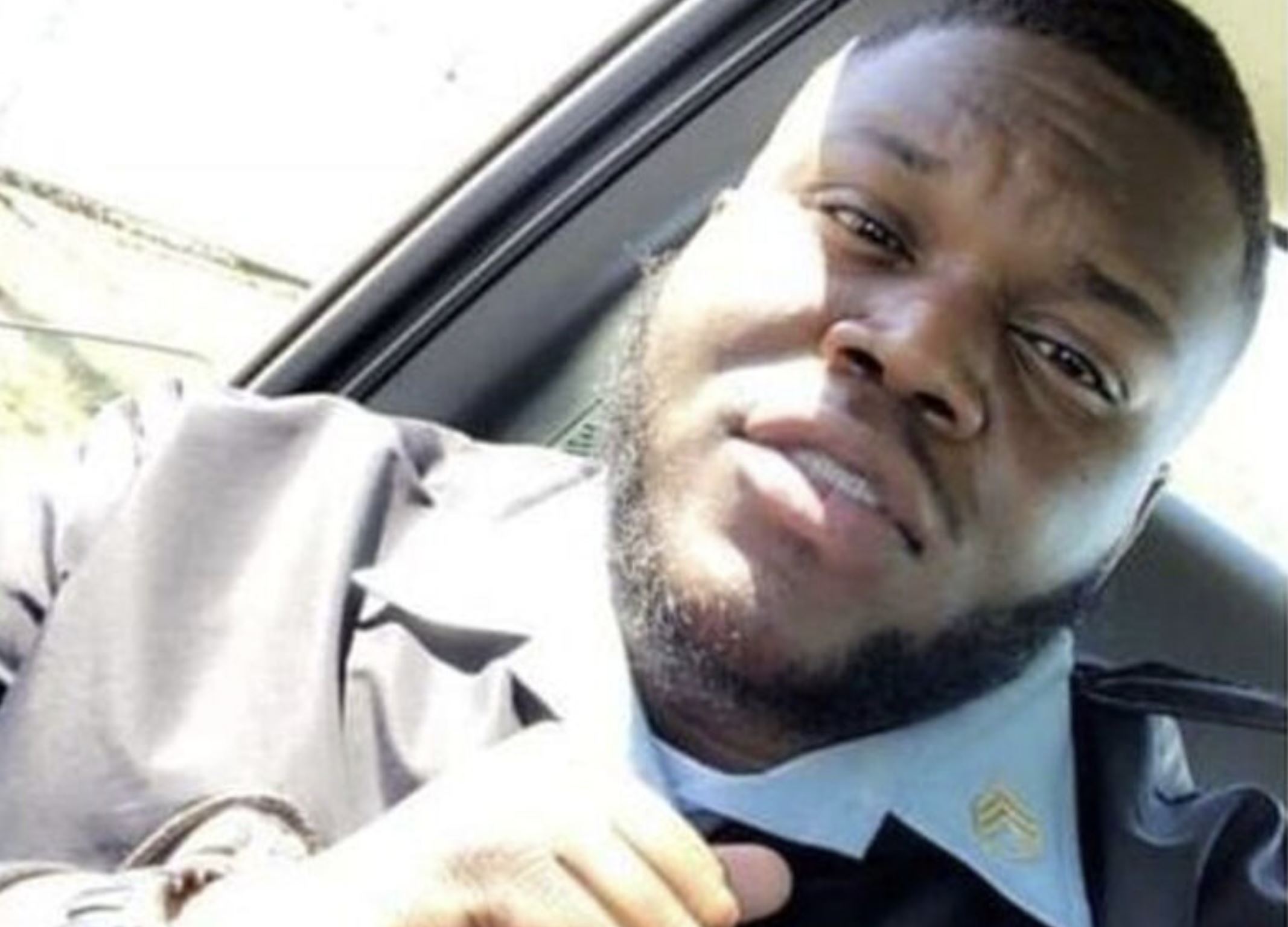 PHENIX CITY, Ala. (AP) — An anti-crime group offered a $2,500 reward Wednesday for information that leads to an arrest in the death of a Georgia prison worker who was shot to death in Alabama. 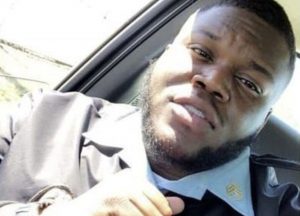 Central Alabama CrimeStoppers put up the reward in the killing of Airreyon Trice, who was slain in Phenix City, just across the Chattahoochee River from Columbus, Georgia, in 2019.

Trice, 24, was a supervisory officer with the Georgia Department of Corrections. He was found shot to death in a vehicle parked outside apartments.

Trice and another male were involved in an altercation before the shooting, a news release said, but the other person was gone by the time police arrived and no arrest was ever made.