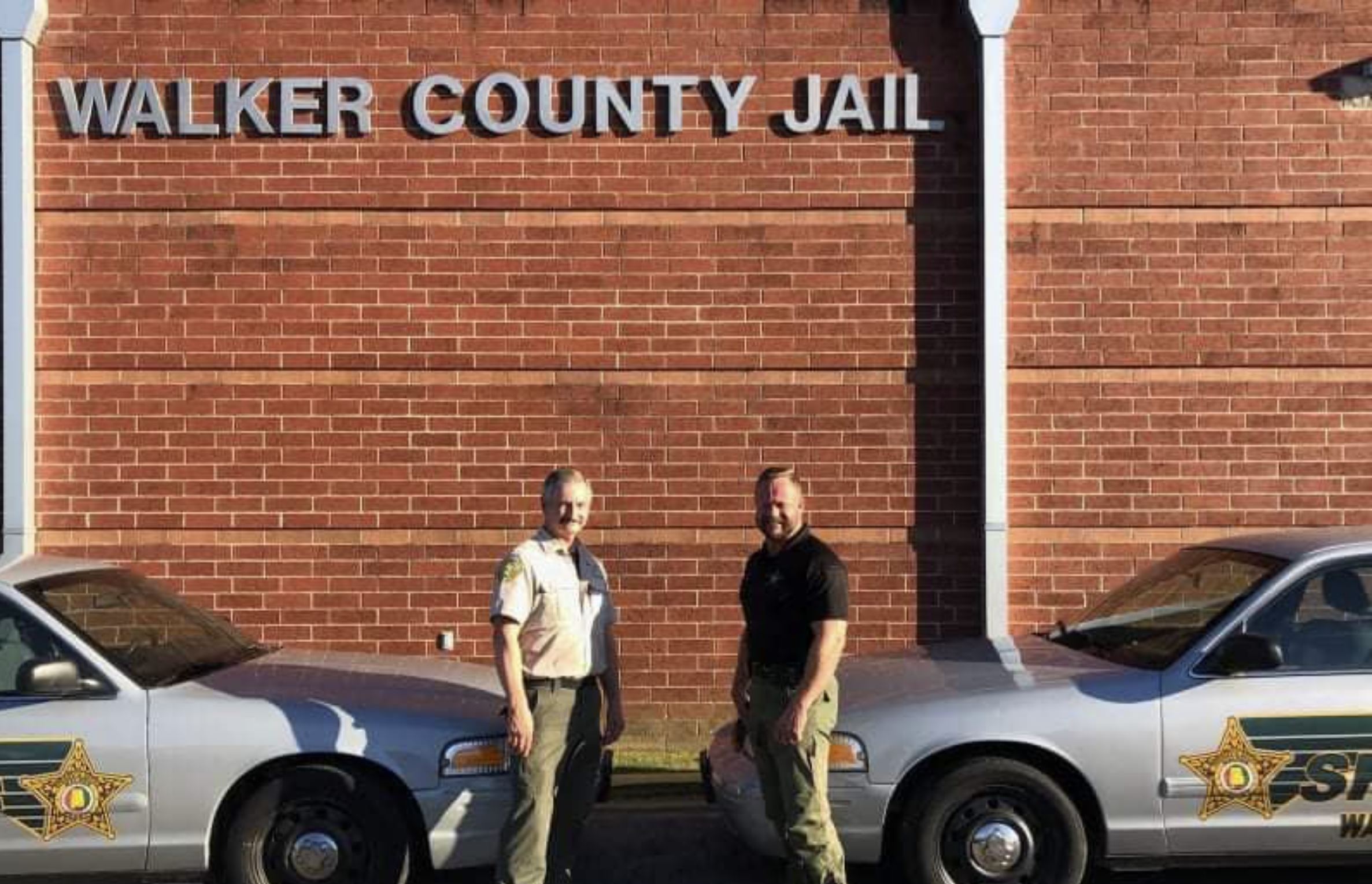 TRUSSVILLE — The Walker County Sheriff’s Office is thankful after a generous donation by the city of Trussville’s Police Department. 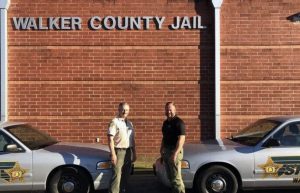 The Sheriff’s Office posted on Facebook about the donation and said the vehicles are in great shape.

Trussville Police Chief Eric Rush said donating the vehicles was worth more than selling them.

“They were surplus vehicles that were just sitting and waiting to be auctioned off,” said Rush. “We were notified that Walker County had a use for them and we were more than happy to make the donation. I would rather them continue to serve a community than to be sold for pennies.”