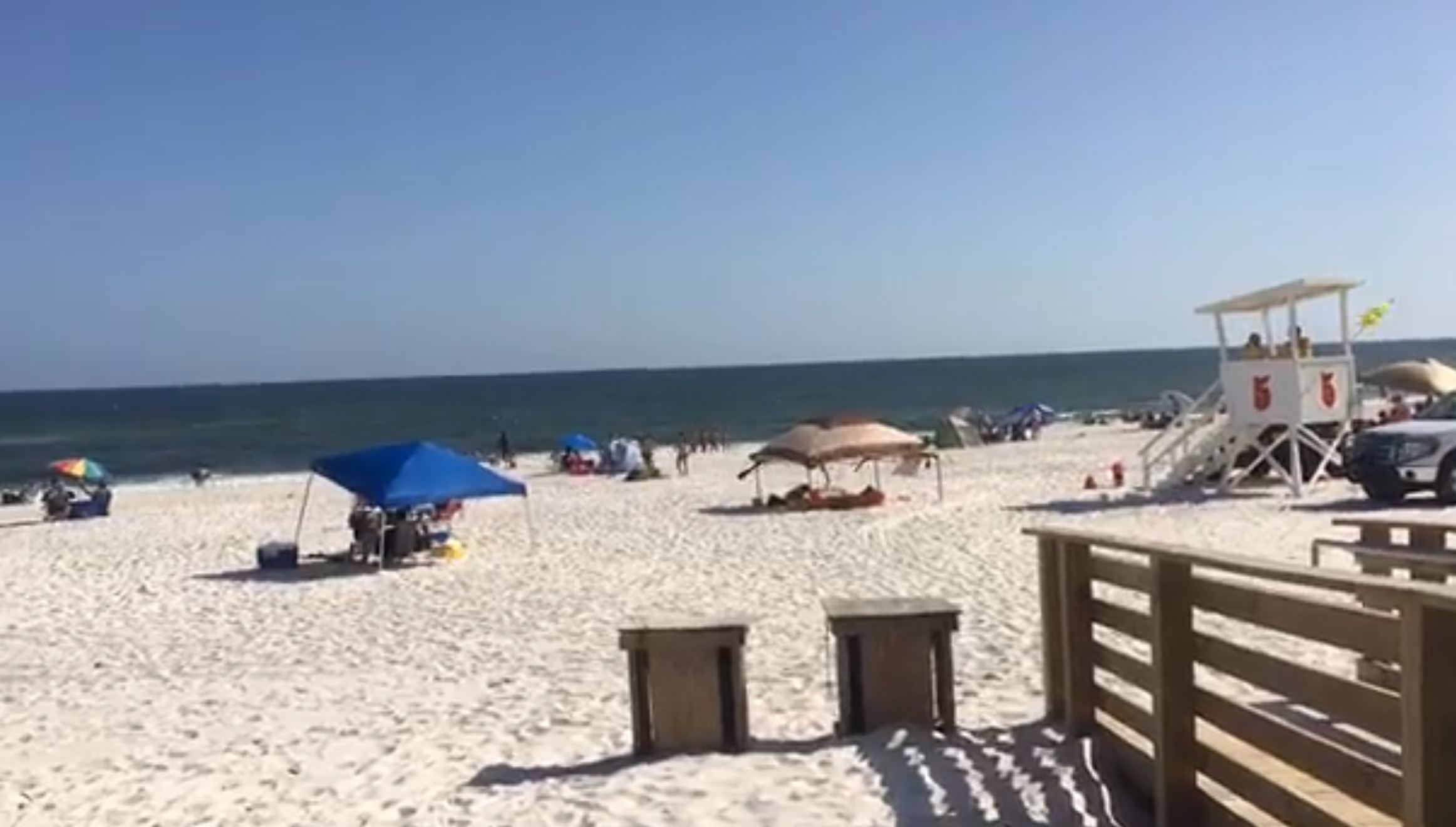 ORANGE BEACH, Ala. (AP) — Police in coastal Alabama say a group of teenagers were arrested after pouring alcohol on a nesting sea turtle. 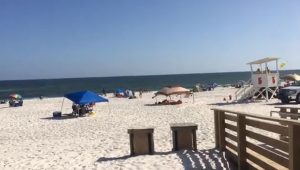 News outlets report that Orange Beach police said the incident occurred Thursday night. Officers responded to a call that juveniles were harassing a sea turtle on the beach.

Police said they found a group of teenagers near the nesting sea turtle and discovered that they had poured alcohol on the turtle.

Officers made several arrests for underage possession of alcohol. Police said the investigation into harassment of protected wildlife had been turned over to federal officials.

The police department said it was not disclosing the location of the incident in order to protect the sea turtle nest. Police did not say how many teens were arrested.

The Orange Beach Wildlife Center and Management Program wrote in a social media post that workers on Friday discovered signs of a false crawl, which is where a sea turtle comes to shore to nest but decides not to for one reason or another.

“This female turtle came ashore and did not nest because she was harassed by a group of teenagers. They poured alcohol on her while she was attempting to nest,” the group wrote.

The group urged beach visitors to be respectful of wildlife

“While we love our beaches and sharing them with people from all over the country and even world, let’s remember that our native wildlife call this area home and deserve to be respected. Please watch out for nesting sea turtles, birds, mice and other species that nest along the shores,” the organization wrote.