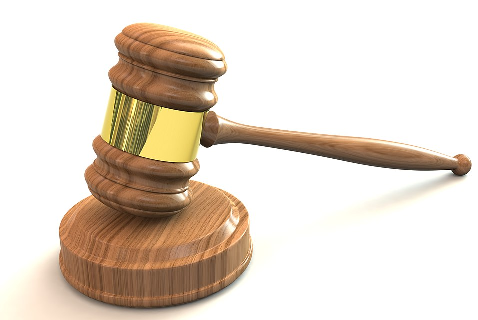 BIRMINGHAM – A Birmingham man was sentenced Monday for being a felon in possession of a firearm. 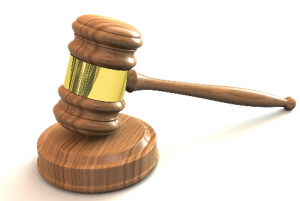 United States District Judge Madeline H. Haikala sentenced Lionel Caffey, 27, to 60 months in prison for being a felon in possession of a firearm. Caffey pleaded guilty to the charge in December 2020.

On April 28, 2020, the U.S. Marshals Service Gulf Coast Regional Fugitive Task Force went to a Birmingham hotel to arrest Caffey on an outstanding state warrant for attempted murder.  According to testimony at his sentencing, officers encountered Caffey after he walked out of his third-floor hotel room.

Caffey fought with officers and reached for his waistband during the struggle, according to authorities. One officer felt a pistol in Caffey’s waistband and alerted the other officers.  Police say he broke free from the officers and kicked in the door of another third-floor hotel room. He then attempted to jump out of a closed window at the back of that room, but the window did not break.

At that point, officers were able to gain control of him.  Even after being cuffed, Caffey continued to reach for his waistband. The pistol was found on the floor in the room where he was handcuffed.

“Convicted felons who possess firearms are among those who are most likely to commit a violent crime,” U.S. Attorney Prim F. Escalona said.  “Prosecuting the drivers of violence in our communities is a top priority of my office.”