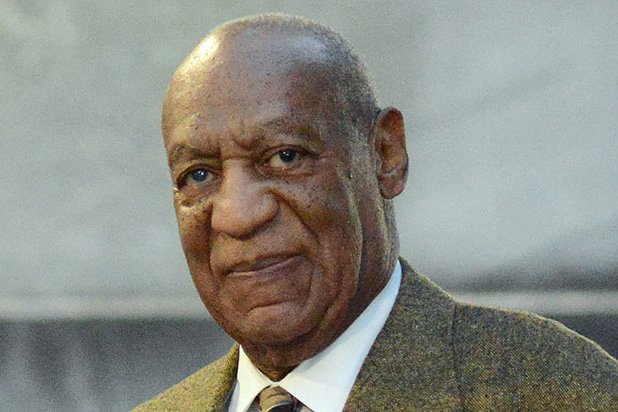 PHILADELPHIA, Pa. — Bill Cosby is set to be released from prison after Pennsylvania’s highest court overturned his sexual assault conviction on Wednesday. 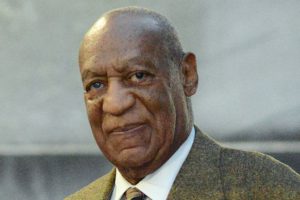 The 83-year-old former comedian has served more than two years of a three- to 10-year sentence at a state prison near Philadelphia.

On Wednesday, the state Supreme Court found that an agreement with a previous prosecutor prevented him from being charged for allegedly drugging and molesting Andrea Constand in 2004.

He was charged in 2015 after being arrested days before the 12-year statute of limitations expired. He was convicted in 2018 at his second trial, after a first trial ended in a hung jury.

More than 60 woman eventually accused the 83-year-old of sexually assaulting them, though the overwhelming majority of allegations never made it to court for a variety of reasons.