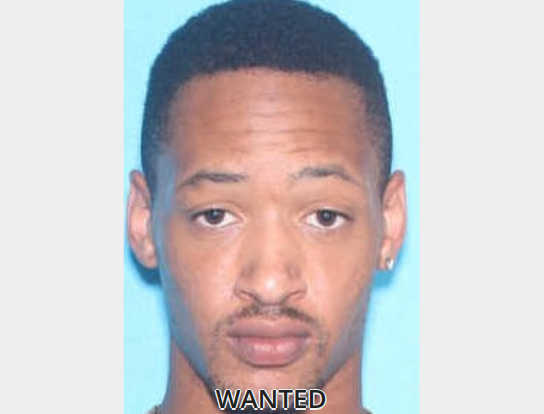 JEFFERSON COUNTY — A Center Point man is wanted for felonies in Jefferson County. 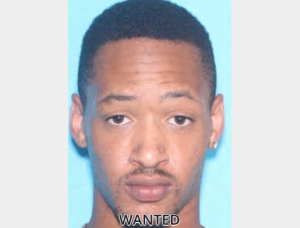 According to Crime Stoppers of Metro Birmingham, 27-year-old Daquinton Jarron Taite is sought for felony warrants charging him with unlawful breaking and entering a vehicle and second-degree theft of property. He is wanted by the Birmingham Police Department and the Jefferson County Sheriff’s Office.

Taite’s last known address is in the 100 block of 14th Avenue NE in Center Point. He is listed at 6-foot-3, 180 pounds with black hair and brown eyes.