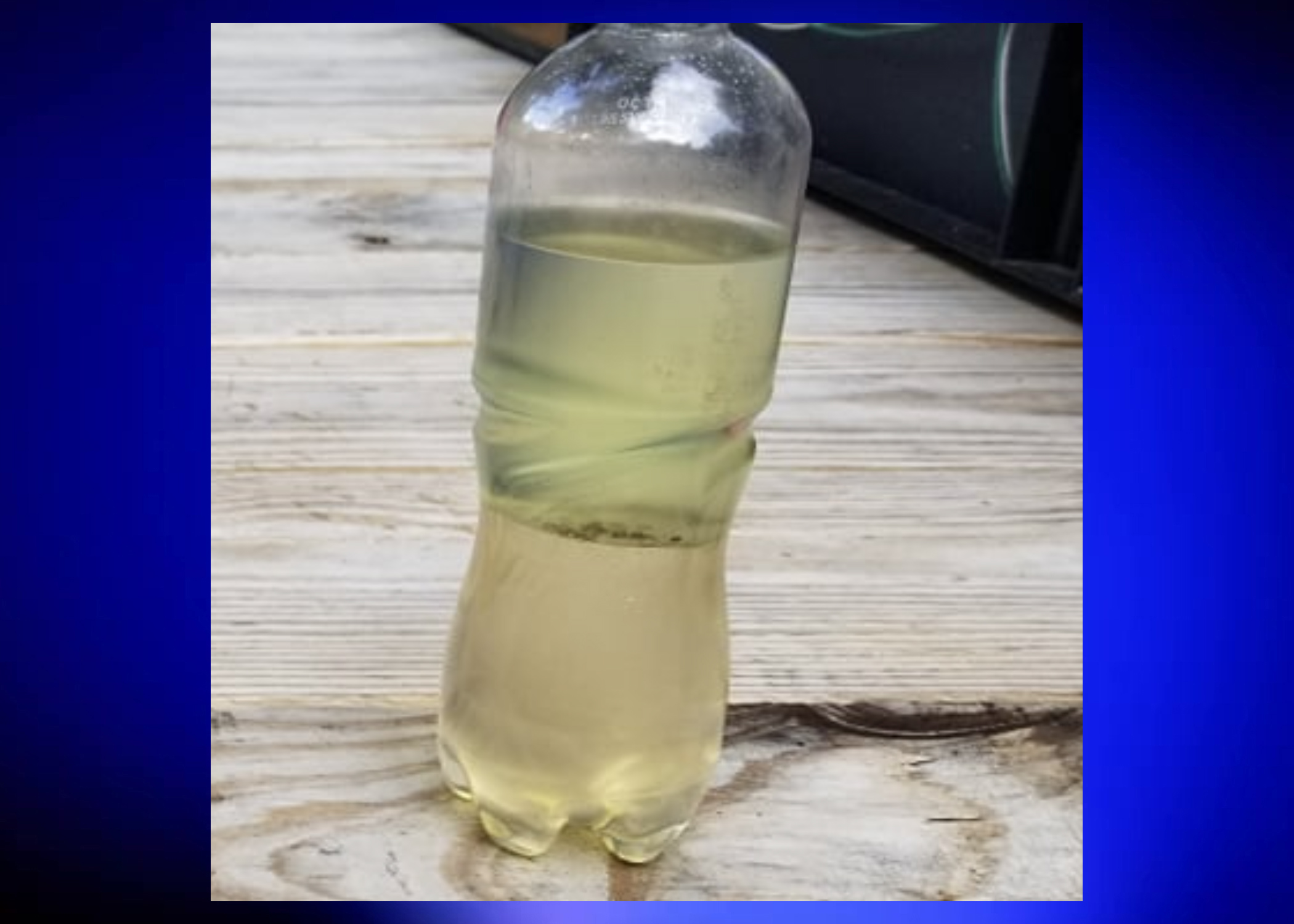 TRUSSVILLE — After several complaints of water in the gasoline at Circle K in Trussville, the pumps have been shut down.

Stephen Thomas took this photo of three bottles with gas. The one on the left is just gas and the one in the middle is gas that he mixed with water to show the separation. The bottle on the right is filled with the gas/water mixture from his wife’s vehicle.

The store on Main Street confirmed there was an issue with water in their gas but did not explain how it happened.

Several drivers complained on social media that they got gas from the location and their vehicles started showing signs of a problem not long after they left the location. Some cars broke down before the drivers could get to their destinations.

Stephen Thomas said his wife put $15 worth of the gas in her tank at the location on Wednesday, June 30, and it was half water and half gas. He was able to fix the problem himself and took a photo of the gas in a bottle. Thomas said he pumped the gas out of his wife’s Jeep, put an additive to the tank and refilled it with gas.

The gas station is working on addressing the problem and hopes the pumps will re-open soon. There is no estimate on how long repairs will take.

If you think you have experienced water in your gas tank due to the issue at Circle K, call the business at (205) 655-7976 to report the problem.