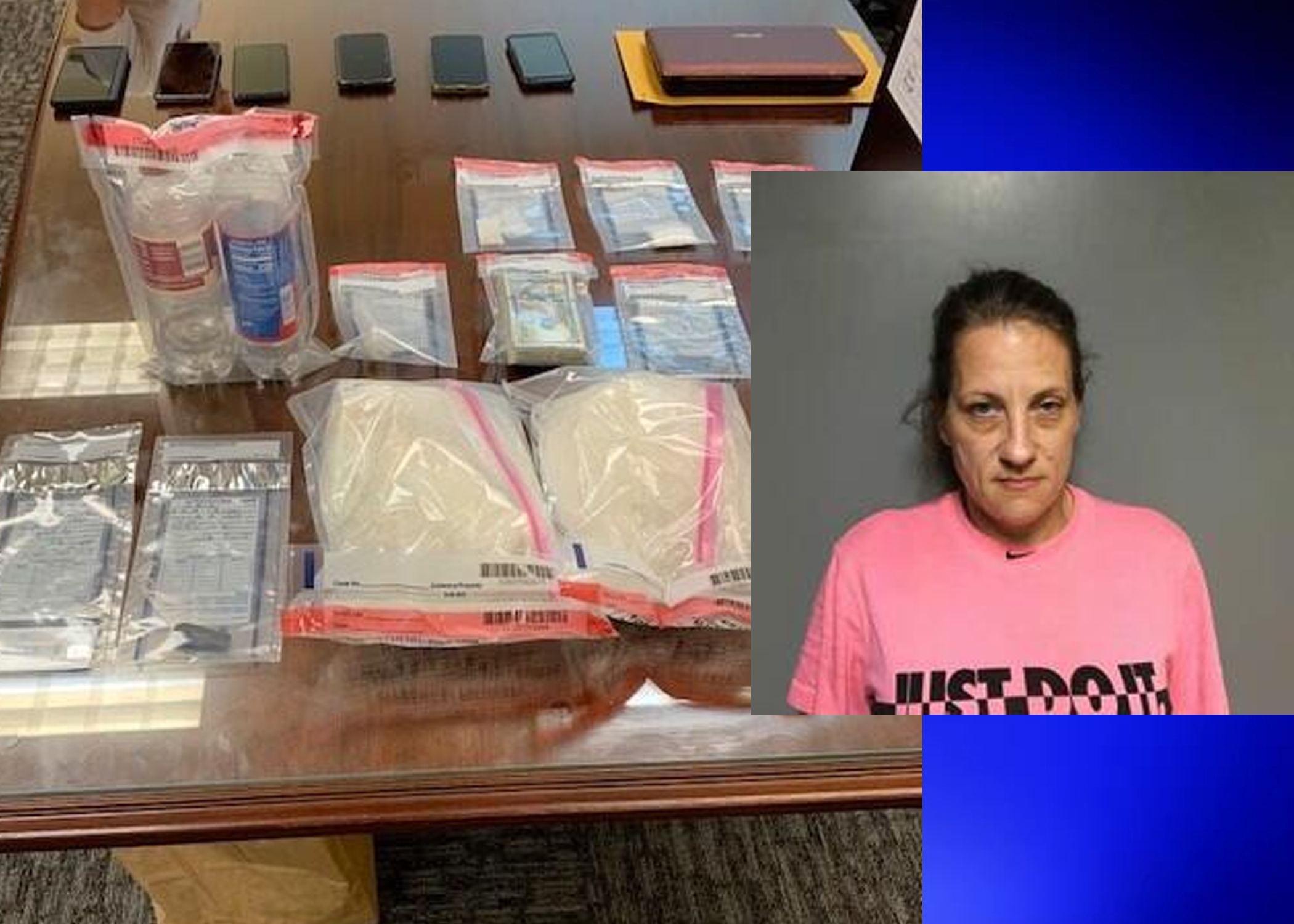 ASHVILLE — The St. Clair County Sheriff’s Office announced the arrest of a woman on a felony drug charge. 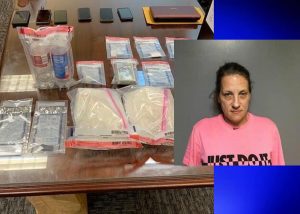 Alicia K. Rios, 43, of Oneonta, is charged with drug trafficking.

The sheriff’s office said a traffic stop led to the arrest. The St. Clair County Drug Enforcement Unit, along with K9 Officer Madonna, worked on the case. After Rios was pulled over, Madonna indicated there were drugs in the vehicle. After a search, deputies said they found four pounds of methamphetamine.