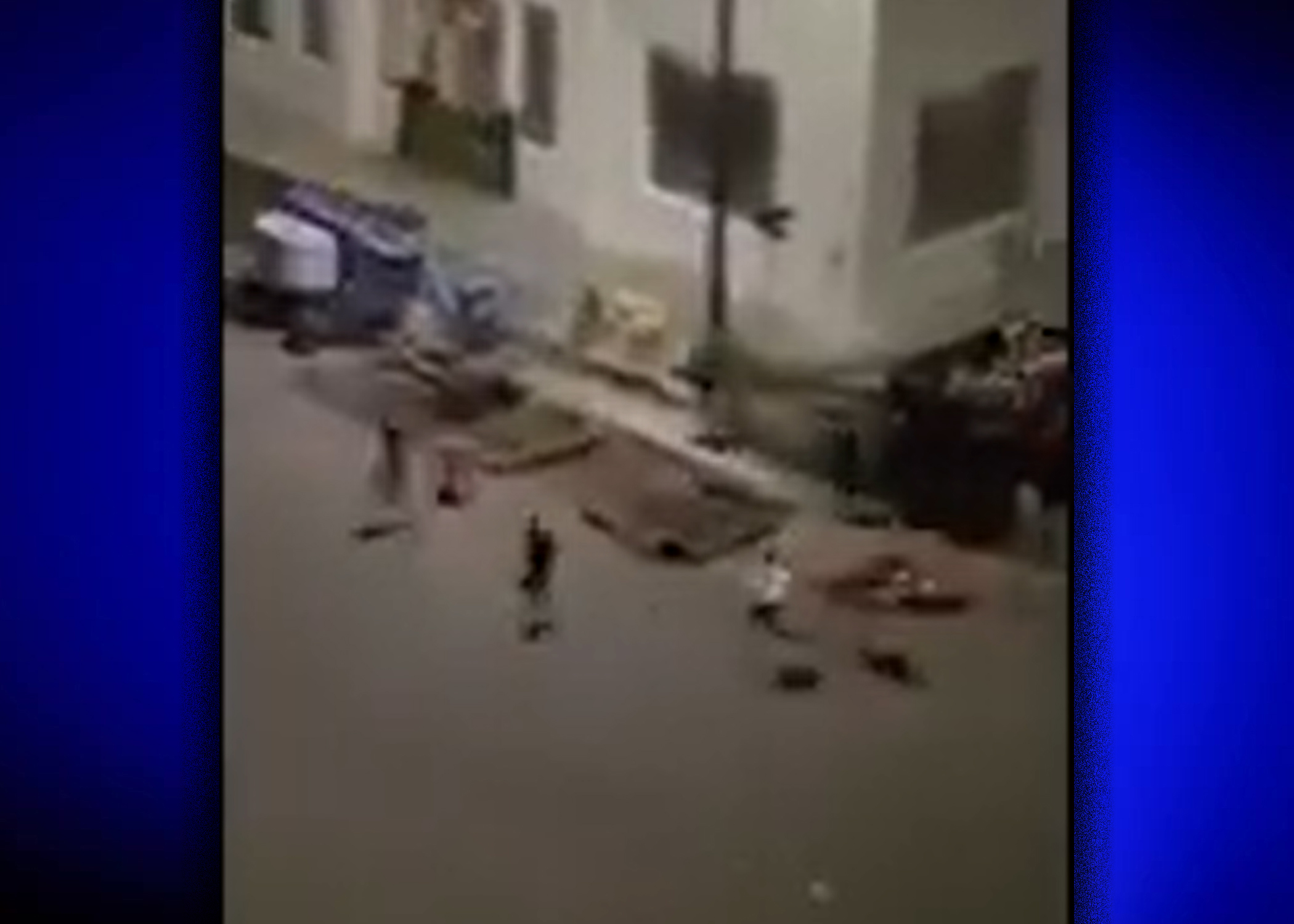 BIRMINGHAM — Loud bangs following Birmingham’s Thunder on the Mountain were more than fireworks Sunday night. A video has been posted on social media following a shooting that left a 15-year-old girl seriously injured. 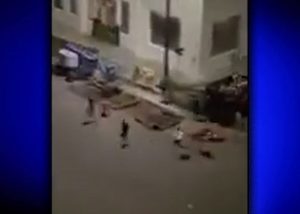 The teen was hit by a bullet while she was sitting in a car in the 1700 block of 1st Avenue South. She had just left Railroad Park where she watched the fireworks show. Greg Garrison, with al.com, spoke with the young woman’s friend. The friend said Chastity Smith Calhoun was shot in the back and the bullet lodged in her neck. She was taken to Children’s of Alabama where surgeons were unable to remove the bullet.

One woman, Julia Locher, started videoing from her room at Hilton Garden Inn after her family returned from the Birmingham Barons game. She told Garrison that fireworks were being shot at fans as they were leaving the game. After calling 911 about fireworks being shot at cars, Locher captured the moments that shots rang out.

Birmingham Police believe someone fired the shots in an alleyway and then left on foot. They are asking for information in connection to the shooting.

You can watch the video by Julia Locher below.