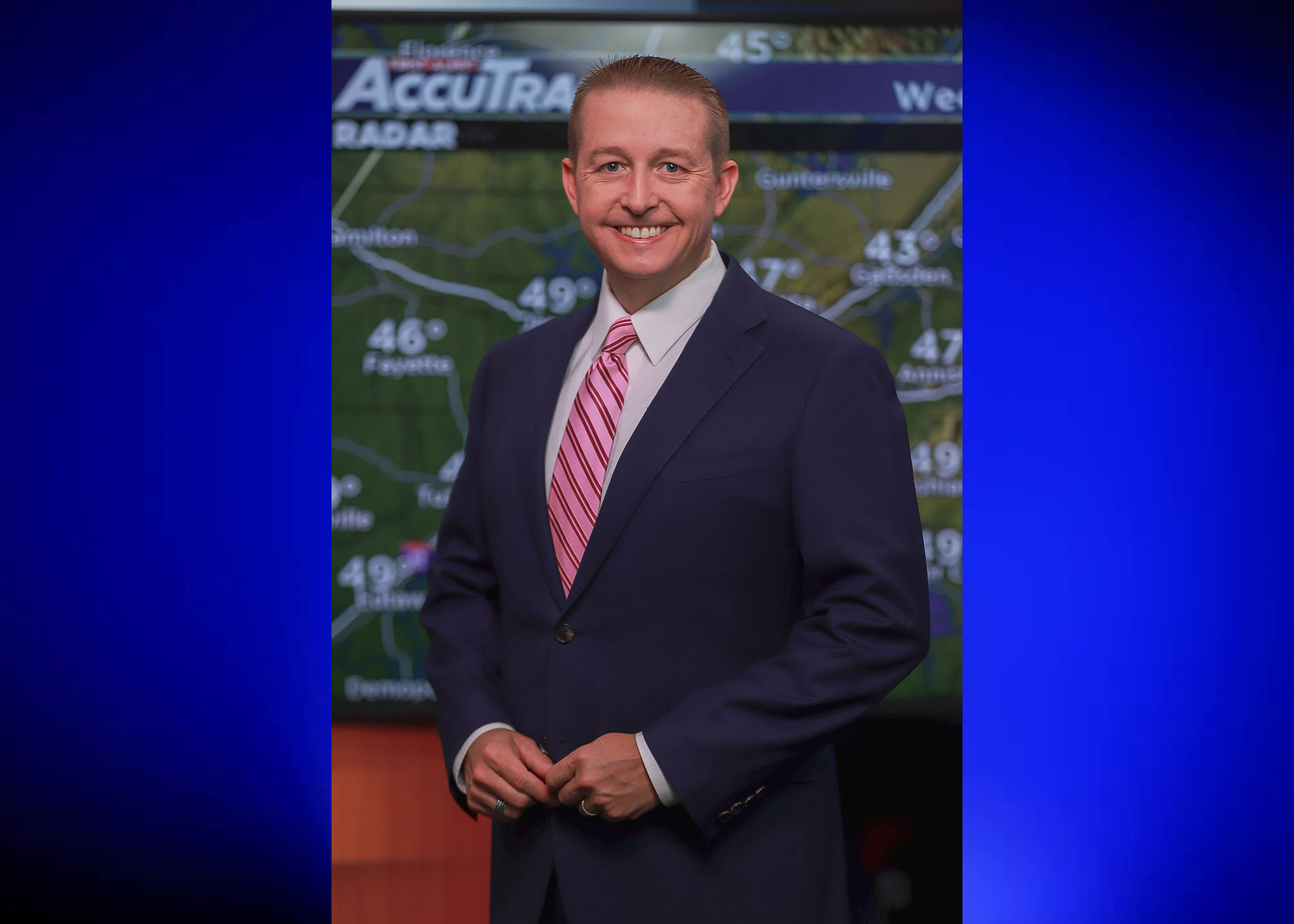 BIRMINGHAM — A new Chief Meteorologist has been named at WBRC Fox 6 News after JP Dice announced he is leaving the business to pursue a career in aviation. 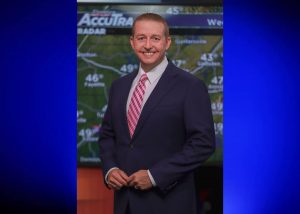 “It is truly an honor to assume the role of Chief Meteorologist at WBRC FOX6 News,” said Wyatt. “I grew up watching this station and have had the opportunity of serving our viewers for more than a decade.”

Wyatt has worked as a meteorologist at WBRC since 2010.

JP Dice will be flying a private jet for Drummond Co. He said he is confident in Wyatt’s ability to take his place.

“Wes is one of the best severe weather meteorologists in the country,” said Dice. “Together, we have covered some of the worst weather in the history of our state. Wes has the passion, education, and experience to lead Alabama’s largest television weather team. Plus, he is one of the finest people you could ever meet. I’m proud to call him a friend and wish him well as WBRC’s next Chief Meteorologist.”

Along with his professional announcement, Wyatt announced that he and his wife Nicole are expecting their first child, a boy, at the end of November.

“This has certainly been a very special summer for the both of us and I want to thank you all for your kind words and support,” Wyatt posted on Facebook.

Wyatt, a Tuscaloosa native, has a Bachelor of Science degree in Meteorology from Mississippi State University and a Master of Science degree in Geography from the University of Alabama. He holds the American Meteorological Societies Certified Meteorologist Seal and the National Weather Association Seal of Approval. He is also on the National Weather Association Seal Committee where he evaluates meteorologists from around the country. He’s a recipient of an honorary resolution #767 from the State of Alabama House of Representatives for his severe weather coverage in West Alabama. He was named Best Weather Anchor by the Associated Press in 2003, 2005, 2008, 2009, and 2015.