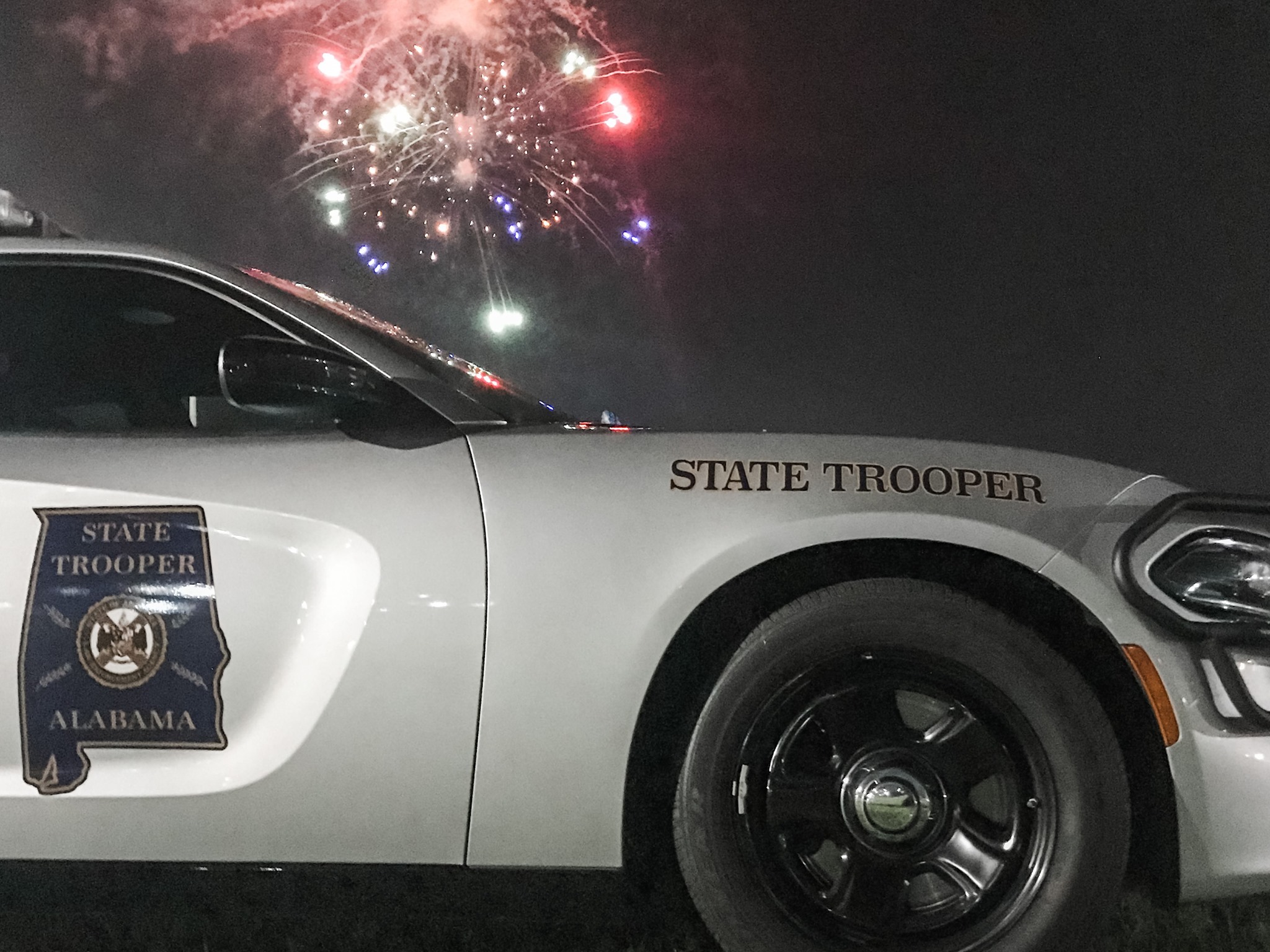 10 people killed on Alabama roadways during 4th of July weekend, no boating fatalities or drownings 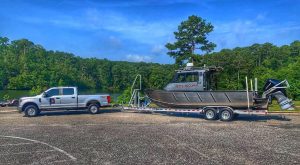 From Friday, July 2 through Monday, July 5, there were 10 roadway fatalities, and no boating or non-boating water fatalities (drownings).

Of the 10 people killed, five of them were not wearing seat belts. The deadly crashes occurred in Lawrence, Talladega, Winston, Marengo, Pickens, Tuscaloosa, Chilton and Clarke counties.

ALEA Secretary Hal Taylor said there is a positive side to the number of deaths over the weekend.

“Anytime a law enforcement agency can report zero boating and non-boating fatalities during two major holiday weekends, it is considered a tremendous safety accomplishment for both citizens as well as law enforcement officers. This is certainly a trend the agency will strive to continue throughout the summer months as more citizens enjoy outdoor activities,” Taylor said. “Unfortunately, we must report 10 lives tragically lost over the course of the holiday weekend on the state’s roadways.”