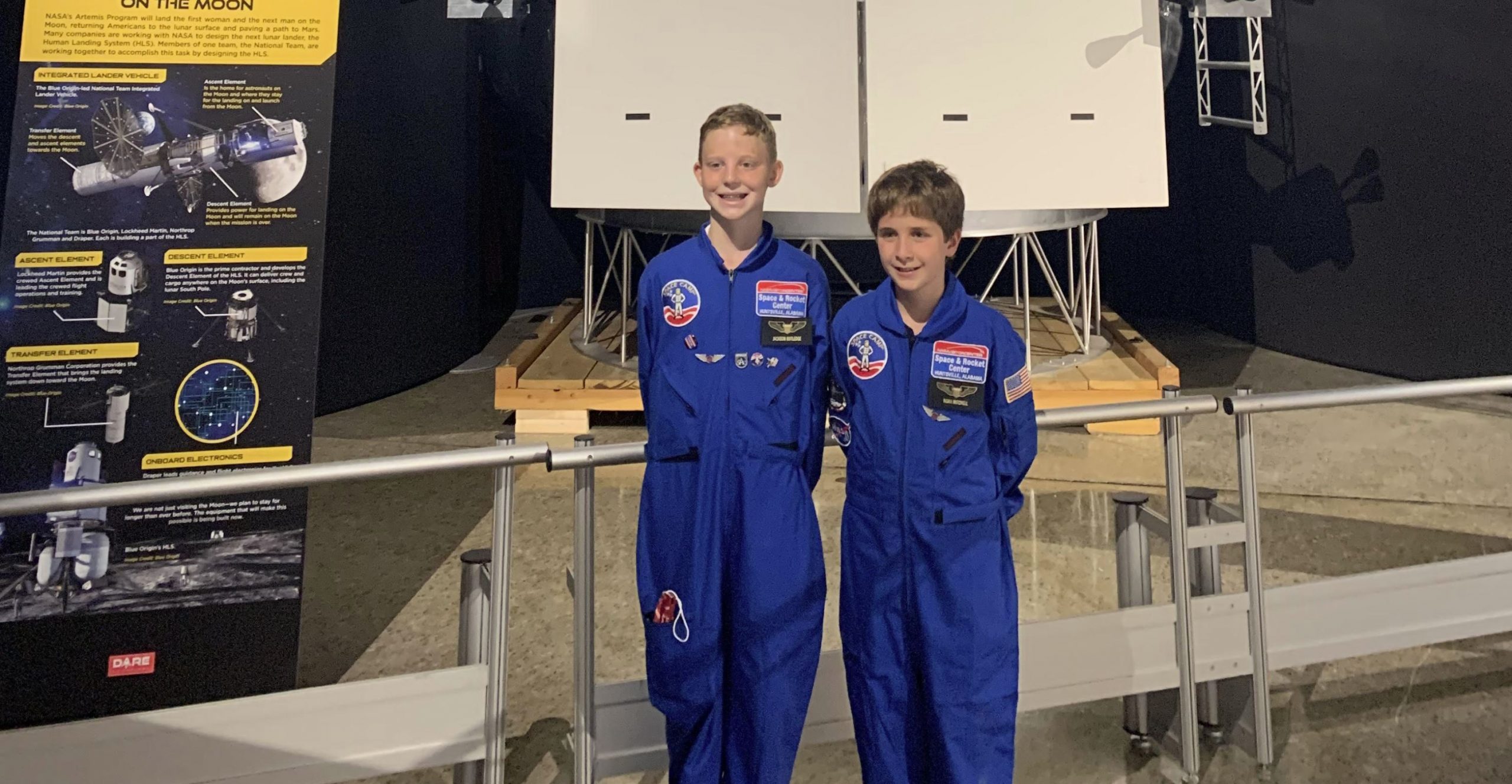 Trussville best friends go to ‘infinity and beyond’ at Space Camp

TRUSSVILLE — From the ocean to the galaxy, two best friends in Trussville have seen it all. Jackson Rutledge and Noah Mitchell have now graduated Space Camp and the experience is one they won’t soon forget. 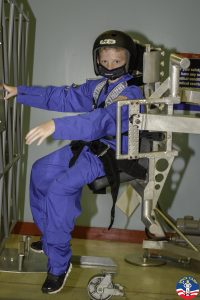 They were on the same 11-person crew, called DORADO. The name is from a constellation that resembles a swordfish, which is perfect because Rutledge and Mitchell have been known to take trips to the beach and the pool together.

They have been friends since early elementary school and the trip to space camp was a surprise they were given at Christmas.

“It’s such a huge blessing that he got to experience this,” said Jill Rutledge, Jackson’s mom. “Not everybody gets to go to Space Camp and I know he will remember it.”

They stayed at the camp in Huntsville for the week-long program. Organizers of the program promote science, technology, engineering, and math (STEM). The program is specifically designed for trainees who have a passion for space exploration, which fits Rutledge quite well.

When asked how he became interested in space, Jackson Rutledge said, “I learned about the Mars Rover. They’re on a different planet and it is pretty cool that they can make oxygen.” 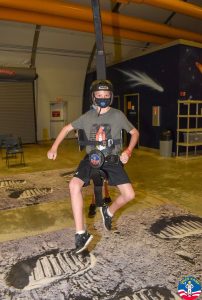 Jackson Rutledge “walking on the moon.”

Jackson gets his interest in space honestly. His great-grandfather, Otis Cook, worked on the Saturn V booster, the Skylab, a lunar rover, and a shuttle.

Rutledge said he is excited to tell his friends at Hewitt-Trussville Middle School what all he was able to experience at camp.

Both Mitchell and Rutledge spent the week training with a team that flew a simulated space mission to the International Space Station (ISS), the Moon or Mars. The crew participated in experiments and successfully completed an extra-vehicular activity (EVA), or spacewalk. Their crew returned to earth in time to graduate with honors.

“We did this mission and I was Paycom [Payloads Communications],” explained Rutledge.

After the experience, Rutledge said he if he had to choose a career now, he would pick Mission Control.

The students were able to participate in hands-on activities and missions based on teamwork, leadership and problem-solving.

Rutledge said he is already planning his next trip to camp. Next stop: Aviation Camp. His mom said she hopes she will be able to send him next year. 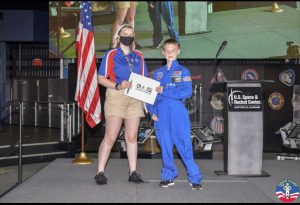 As Mitchell and Rutledge prepare to enter the sixth-grade, the two best friends are sure to have an “out of this world” experience.

Space Camp is located in Huntsville, Alabama, and uses astronaut training techniques to engage trainees in real-world applications of STEM subjects. Students sleep in quarters designed to resemble the ISS and train in simulators like those used by NASA.

Almost 1 million trainees have graduated from a Space Camp® program since its inception in 1982, including European Space Agency astronaut, Samantha Cristoforetti and NASA astronauts Dottie Metcalf-Lindenburger, Dr. Kate Rubins, Dr. Serena Auñón-Chancellor and Christina Koch, who set the record for the longest duration space flight by a female. Children and teachers from all 50 states and almost 150 international locations have attended a Space Camp® program. 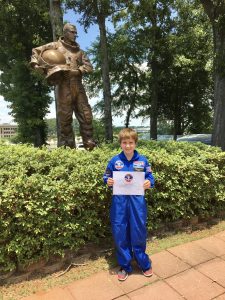