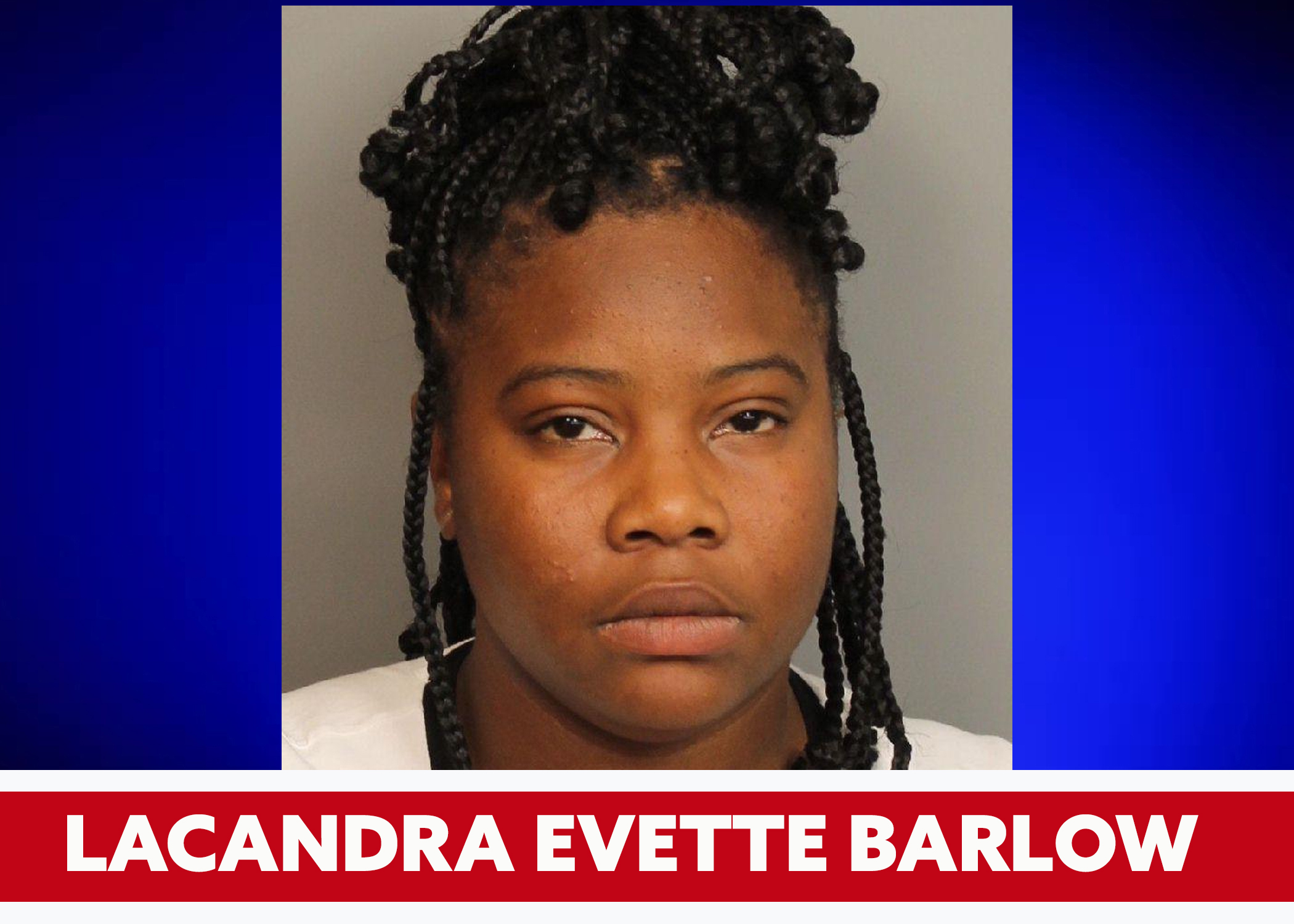 BIRMINGHAM — A Birmingham police officer arrested while off duty and charged with driving under the influence of alcohol has been reassigned in the department. 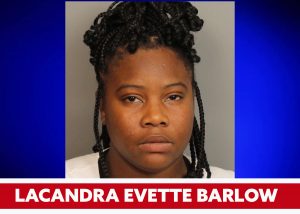 The arrest was made on Interstate 59/20, near Birmingham. Court documents show Barlow was unable to stay in a single lane while navigating curves and she failed to signal when switching lanes. Her blood-alcohol level was registered at .13.

Sgt. Roadrius Mauldin confirmed Barlow’s arrest and said the matter has been turned over to the department’s Internal Affairs Division.

“Barlow was relieved of duties and reassigned to administrative duties pending the outcome of further internal investigation,” said Mauldin.