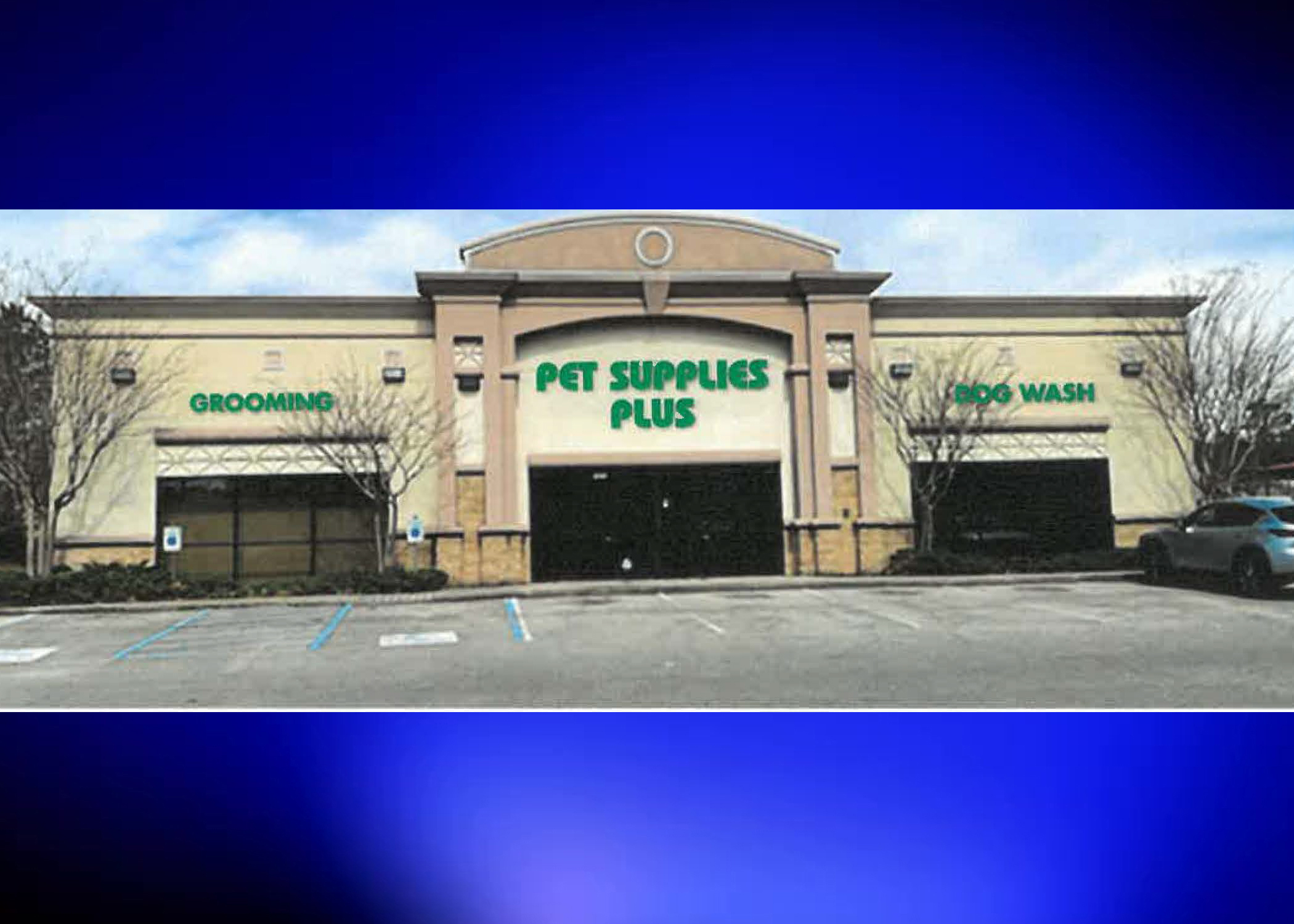 ‘Happy Tails’ for Pet Supplies Plus owners in Trussville: Community involvement a priority

TRUSSVILLE — After 43 years, a couple that went to prom together at Erwin High School in 1977, is partnering once again, but this time, to bring a new pet store to Trussville. 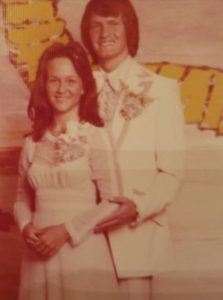 Barry Chase Foster and Terri Noe McPherson are opening a Pet Supplies Plus at 1672 Gadsden Highway. The idea came along after the two reconnected at a class reunion.

“We were both looking for something else to do in the next phase of our lives,” said McPherson. “We’re looking to just keep going in our lives.”

There will be things about Pet Supplies Plus that will make it stand out from other pet stores, Foster and McPherson said.

“We want to be part of the community and be a neighborhood store,” McPherson explained. “From the very beginning, we wanted this to be a community-type store.”

The store will include a large selection of natural food and treats made in the USA, grooming and bathing, grooming stations for owners.

Foster said he has a lot in common with McPherson but also a lot of differences that he feels will help make them a success.

“At the end of the day, she’s got a good soul, I’ve got a good soul,” he said. “We’re good people. I’m a people person. I will joke around and cut up. I am a big picture person and Terri is a minutiae person. That’s why I thought it would be a good partnership.”

McPherson is a CPA, and her background is in business, accounting and finance.

“I will be heavily involved in the day-today minutiae, as Chase calls it,” said McPherson. “We are planning to be boots-on-the-ground and we want to be a part of everything.” 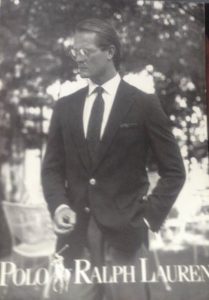 Foster, who is currently a resident of Montana, has an interesting story himself. After being discovered as a model at Brookwood Mall in the early 80s, Foster signed onto several jobs including a role in “Another World”, and campaigns for Marlboro, Tommy Hilfiger, Ralph Lauren, and he was the first Miller Genuine Draft Guy in a commercial titled, “Roadside Cafe.”

“I did a lot of major stuff and then I came out in L.A. where I did a lot of the commercial work,” said Foster. “Then, I did a film with Courteney Cox called ‘Prize Pulitzer’. My biggest claim-to-fame was I screentested about four or five times for the David Hasselhoff role in ‘Baywatch’. I was supposedly the second choice, per my agent. But, he had a bigger name and I didn’t.”

After producing a few films, Foster landed a big producing job on the film “Dancer, Texas Pop. 81”, a movie about small town Texas teens that plan to move to L.A. after graduation.

After leaving the film business, Foster went onto help launch BOTOX and JUVÉDERM, before retiring.

Now, Foster hopes to bring a special, community experience to shoppers in Trussville. He said the new store will also have a community room available for use.

There will also be photo backdrops for pet photos.

“With their permission, we will post those photos on our Facebook page,” said McPherson. “We want to be more neighborhood, community-oritented rather than just a place to go buy your dog food and go home.”

Foster and McPherson both said the business also wants to support schools and local rescues.

“We want to be a good neighbor to the community,” McPherson added.

Pet Supplies Plus is the nation’s third-largest pet retail store. It is based out of Livonia, Michigan. According to its website, the chain features a large selection of natural food and treats made in the USA. The store also offers grooming and bathing.

Pet Supplies Plus has locations in Homewood and Pelham.

The projected soft opening date for the Trussville store is Nov. 19, 2021.

Pet Supplies Plus in Trussville will employ around 15 people and they are looking for a full-time manager, full time assistant managers, shift managers, groomers and other positions. If you are interested in employment, email Barry Chase Foster at chase.f18@gmail.com.