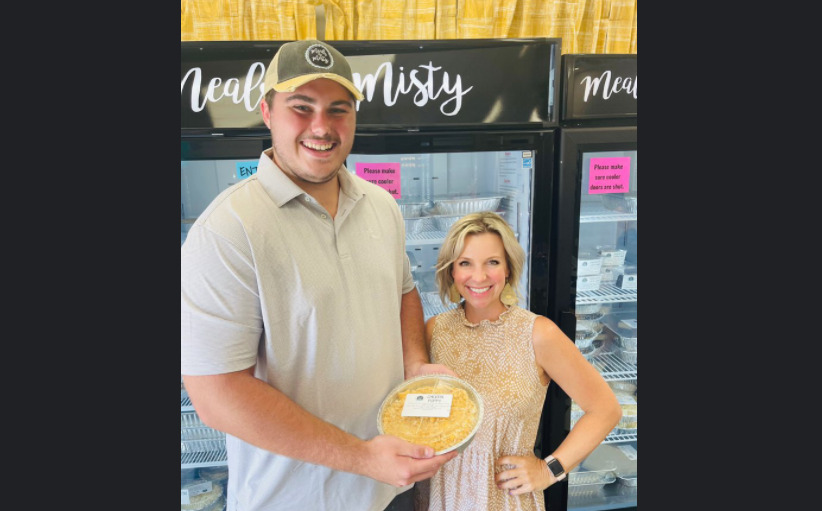 TRUSSVILLE — It appears former Hewitt-Trussville football standout Pierce Quick, who will enter his third year at Alabama this fall, has found another NIL partnership. 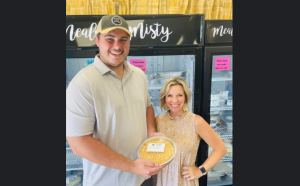 Quick, a former first-team all-state selection as an offensive tackle with the Huskies, announced the update on Friday afternoon.

Excited to be partnering with @mealsbymisty anytime your in the Trussville/ Homewood area and need a home cooked meal but you don’t feel like cooking head to Meals By Misty. Meals By Misty also offers catering for any events. Best food around! pic.twitter.com/cJ5QvWvOr0

Meals by Misty, a Trussville-based company located at 108 Watterson Pkwy., offers homemade meals for people on the go. For more information on the company or to make an order, go to mealsbymisty.com.

Quick, who is expected to vie for a spot on the Crimson Tide’s offensive line this season, joins two other locals who have announced NIL deals over the last week. Hewitt-Trussville alum Malachi Moore (Alabama) and former Pinson Valley quarterback Bo Nix (Auburn) have partnered with the Milos Tea Company.