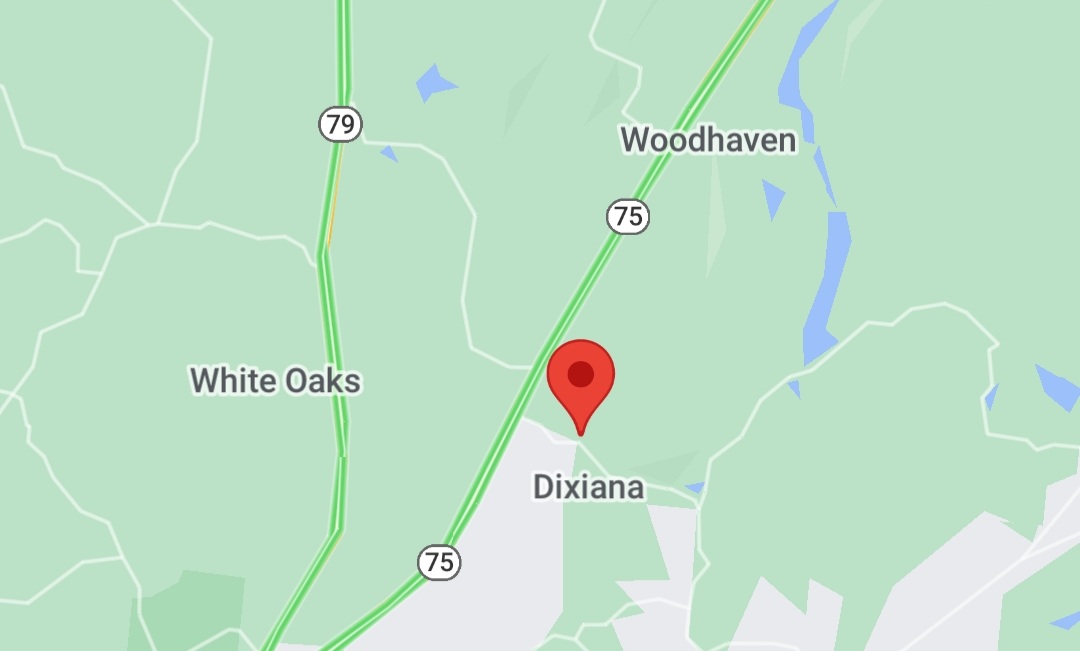 PINSON — The Palmerdale Fire District responded to a house fire on Friday, July 9, 2021. 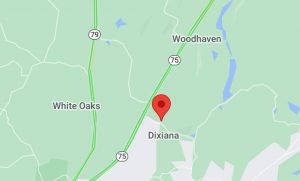 According to Jefferson County 911, the fire was in the 5500 block of Clay-Palmerdale Road.

Firefighters were on the scene around 7 p.m. and asked people to avoid the area as they worked to put out the flames.

The cause of the fire has not been determined.