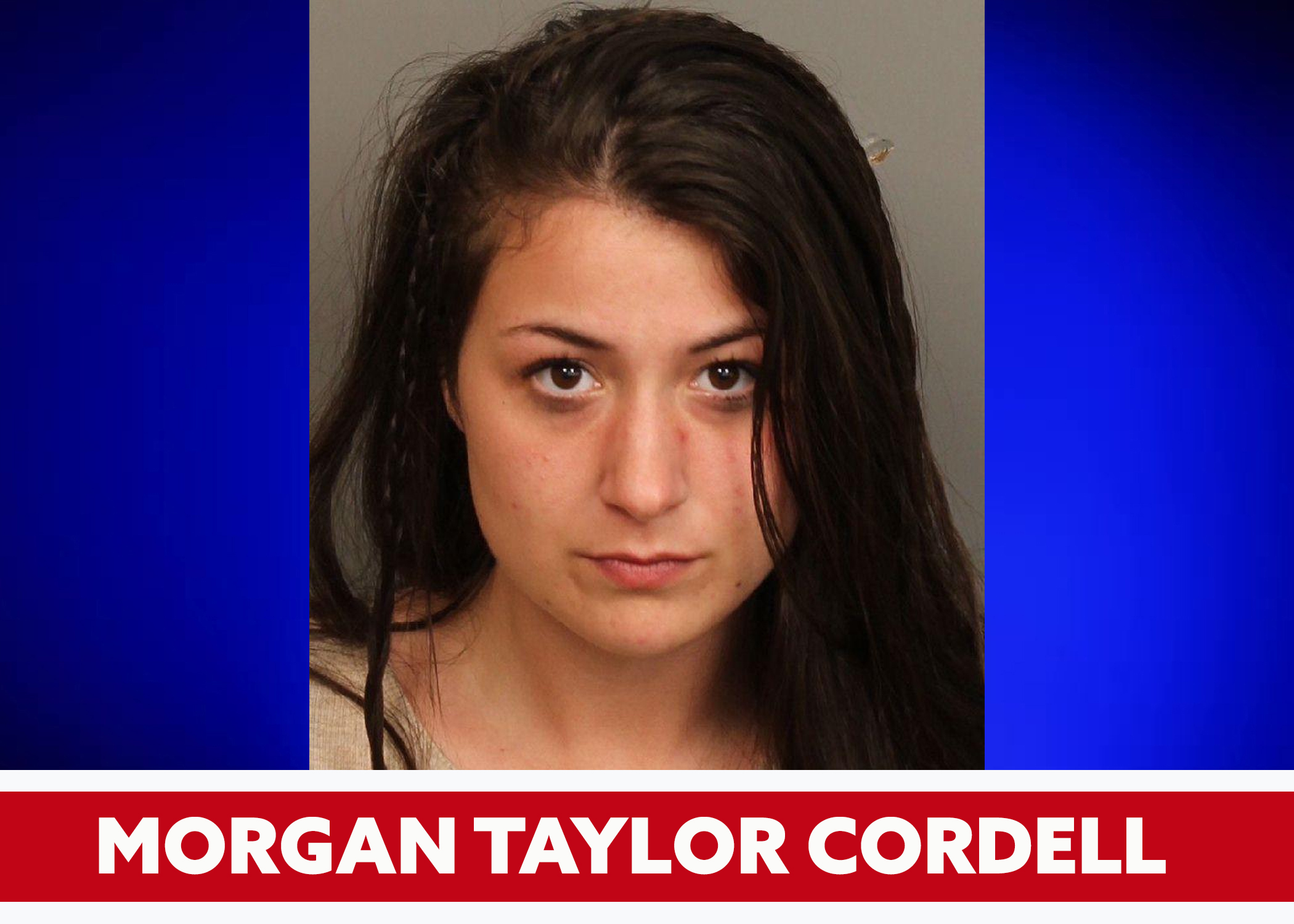 TRUSSVILLE — A routine traffic stop ended in an arrest in Trussville on Thursday, July 1, 2021. 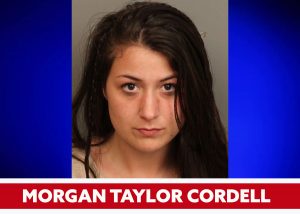 An officer with the Trussville Police Department made a traffic stop after noticing a vehicle failed to signal on North Chalkville Road. The incident happened around 12:36 p.m.

The officer then realized the vehicle had a switched tag and he began to question the driver. Inside the vehicle and on the driver, the officer reported he found a mixture of fentanyl and methamphetamine, drug paraphernalia, and prescription pills.

She was taken to the Trussville City Jail and later transferred to the Jefferson County Jail. Cordell posted $16,500 in bonds and was released the next day.