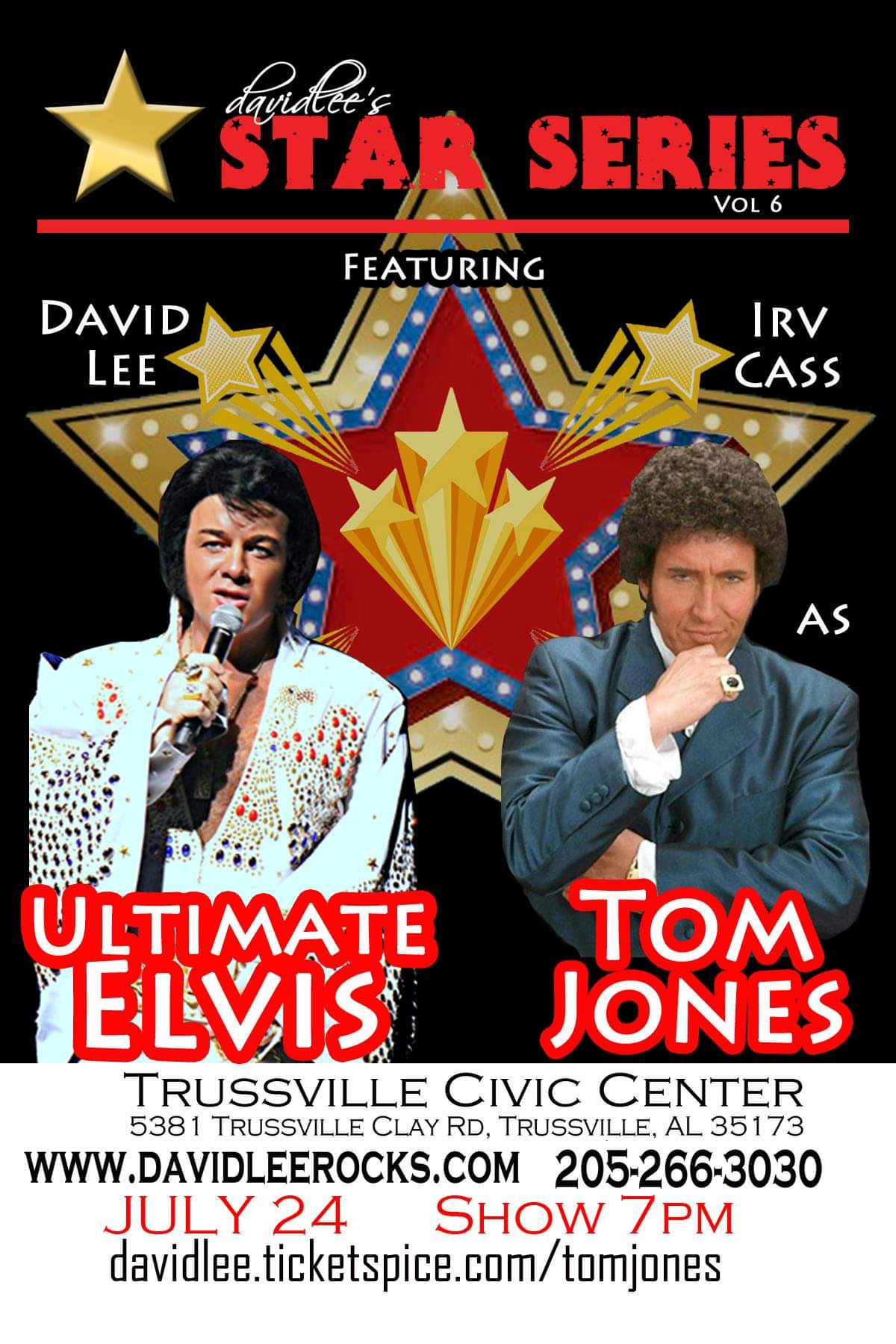 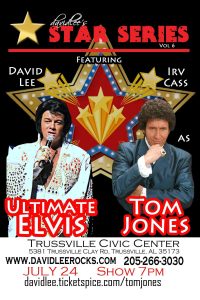 Lee is a two-time World Championship Elvis Entertainer and was the 2015 Ultimate Elvis as recognized by Elvis Presley Enterprise. He has been performing a tribute to Elvis since 1995.

Cass, who will be performing as a tribute to Tom Jones, has also been a well-known Elvis entertainer. He has won multiple awards, traveled the world to perform and he was the 1999 Images of the King Competition World Champion.