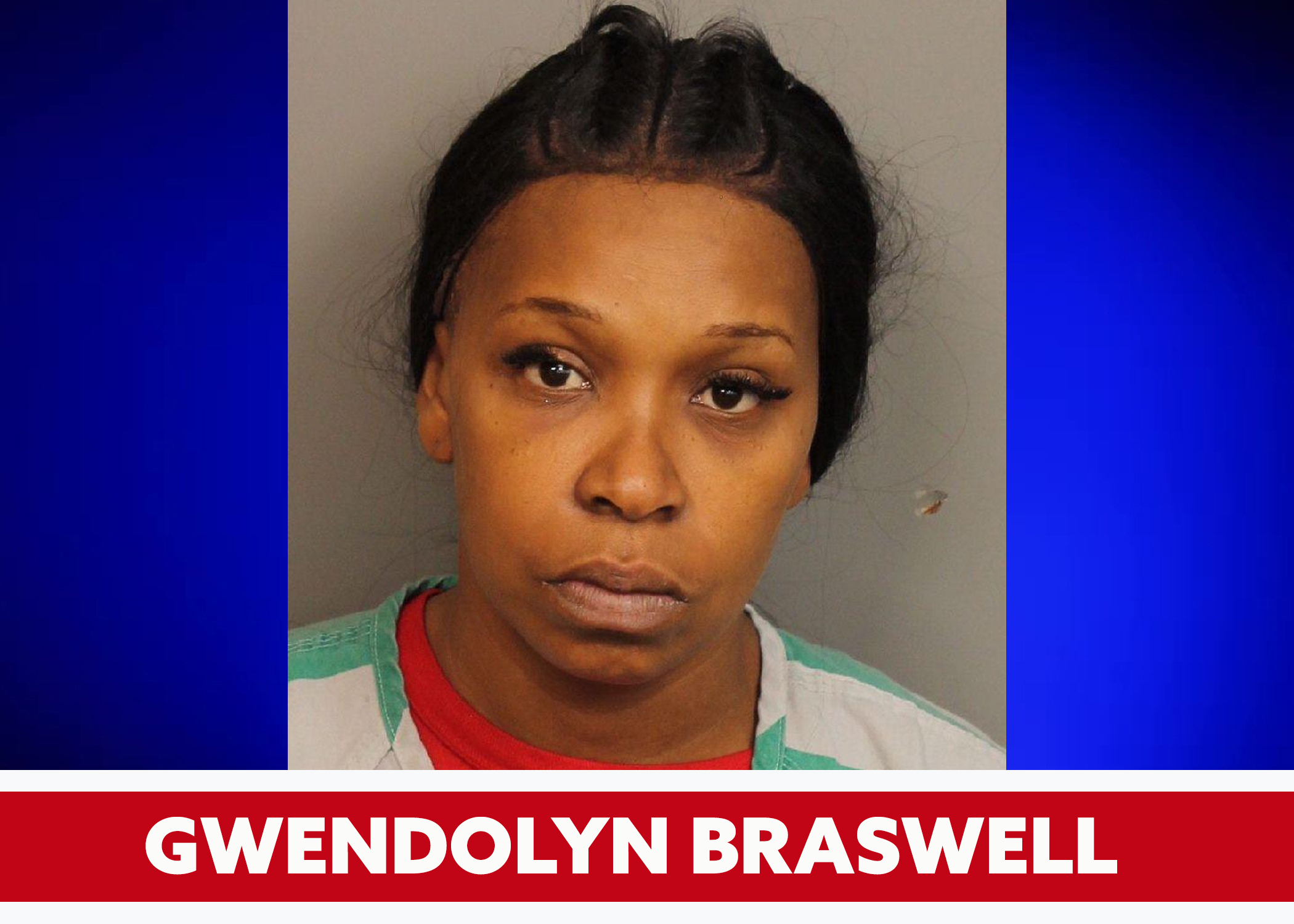 HOOVER — The woman police say drove through Home Depot in Trussville in August 2020 to steal from the business was arrested in Hoover on additional charges. 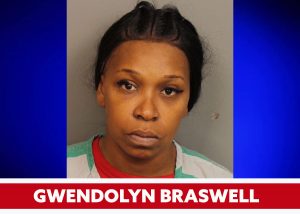 Gwendolyn Braswell, 43, of Bessemer, is now charged with second-degree robbery and first-degree theft.

The charges come after incidents on July 6 and July 7, according to Carol Robinson, with al.com.

Braswell is accused of entering the  Circle K on John Hawkins Parkway and stealing 80 cartons of cigarettes from the stockroom. The first day, she left the store without incident. But on the second day, the cashier at the store tried to stop her. When she did, police said she brandished a stun gun and left the store with a male accomplice.

The next day, Braswell was taken into custody by Hoover Police. She was booked into the Jefferson County Jail on bonds totaling $30,000.

As for the Trussville case, Braswell was just released from jail in March of this year after posting bond. A trial date has not been set