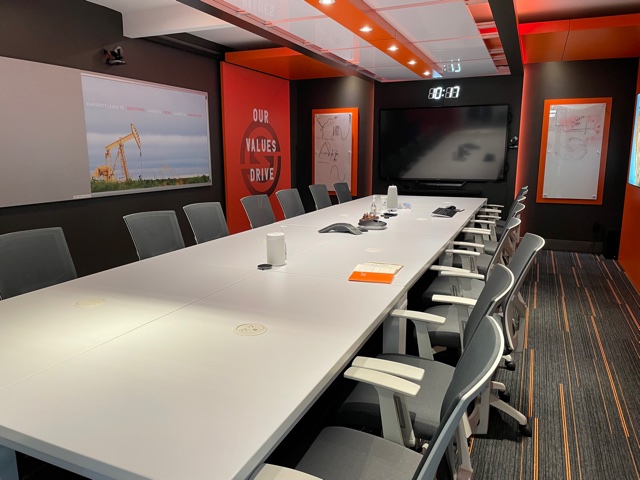 SPOC Automation: A driving force in the global energy market

TRUSSVILLE – For Bobby Mason, the key to success revolves around lifting others up. 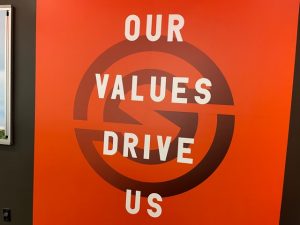 It’s a motto he and his team at SPOC Automation are committed to and it’s what makes the Trussville-based company one of Inc. Magazine’s Best Places to Work in America.

“I totally attribute that to our culture,” said Mason, the President and CEO of SPOC Automation. “We really invest a lot of energy and resources into maintaining and growing our culture. And I’m proud to say we were able to obtain a registered trademark on our culture; we call it Lift Up.”

Mason launched SPOC (Sensorless Pump Off Control) in Trussville nearly 20 years ago. Since 2002, he’s seen a great deal of change in the city he calls home.

“I’ve seen (Trussville) grow from a business standpoint, a community standpoint, an educational standpoint and for the most part, it’s all been extremely positive growth,” said Mason. “There are a lot of really good things going on in this area and I’m glad to call it home.”

A member of Trussville First Baptist, Mason has sent three sons through the Trussville City School system. His innovation company builds automation products for the midstream and upstream energy market.

“In short, what we do is motor controls and automation – so we control electric motors with variable frequency drives, which is a huge energy savings for our customers,” Mason said. “We control the electric motors on oil and gas wells, on the exploration and distribution side of the business … we help them get it out of the ground. We control the motors that are on the pumps, so we actually control the pumps because we are the part that actually takes the power and then applies it to the motors on the pumps, and then all the processes come back through us. It gives them precision controls and allows us to automate their processes to help us to get oil and gas more efficiently, lower costs, improve mechanical and electrical life of their equipment.”

While SPOC has sales and service teams spread throughout the United States, and distribution partners globally, all of the manufacturing and engineering is done in Trussville. 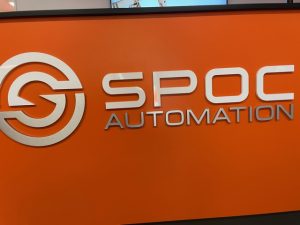 Mason admits COVID-19 took a toll on his company. However, the Trussville resident says SPOC employees never missed a single paycheck. He credits his workers for being adaptable throughout the pandemic.

“We’re a 100% cloud-based company, so everybody had to grab their gear: computers, monitors and stuff,” said Mason.

“Everybody was already accustomed to the net meetings because we do business all over the world, so the learning curve was really almost non-existent.”

The complications created by COVID-19 were obvious, however, some positive moments were salvaged, as Mason says the remote format has created some flexibility for many of his team members. Some of the adjustments born during the pandemic could stick around for good.

Another positive was the launch of a new company during the pandemic: SPOC Grid Inverted Technologies. Mason says his company is equipped to further allow enhanced performance and provide new energy alternative configuration choices, assist in reducing carbon emissions and give the user control of their power systems in numerous applications such as marine system propulsion and thruster equipment and island power systems; renewables; battery energy storage; solar- or wind-driven applications in remote areas; as well as pumps, water management or compression systems in remote applications for oil and gas operations.

“I am as excited about the launch of this company as I was when we began SPOC Automation 20 years ago, and I am looking forward to carrying on the great work we do and elevating our capabilities to new heights,” he continued.