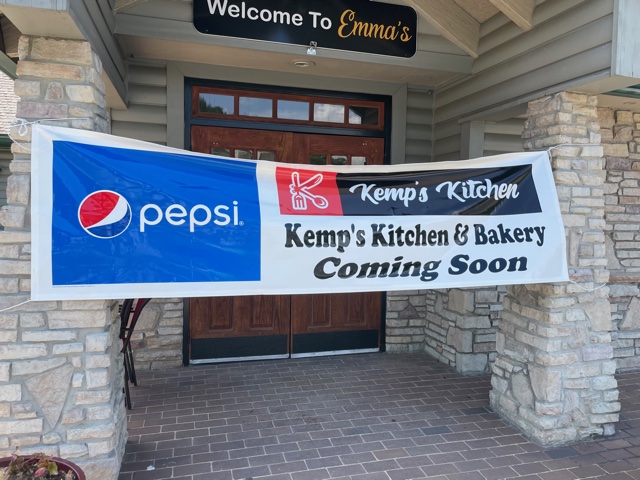 GARDENDALE — Two months after opening its second location in downtown Birmingham, Kemp’s Kitchen is set to expand to Gardendale. 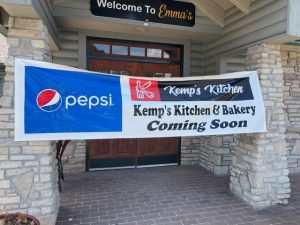 The restaurant began offering traditional American home-style cooking in Trussville four years ago. According to Gardendale Mayor Stan Hogeland, Kemp’s is expected to open its doors in August 2021.

The Gardendale location will feature the same menu customers have grown to love in Trussville, including the chicken salad croissant, philly cheesesteak sandwich and a variety of juicy burgers. Kemp’s is also known for its meat and veggie plate, chicken and waffles, and mouth-watering wings. The restaurant also offers healthier options such as salads and rice bowls.

Hogeland says the restaurant will be located on Odum Rd., just down from Walmart in the former Ryan’s building.