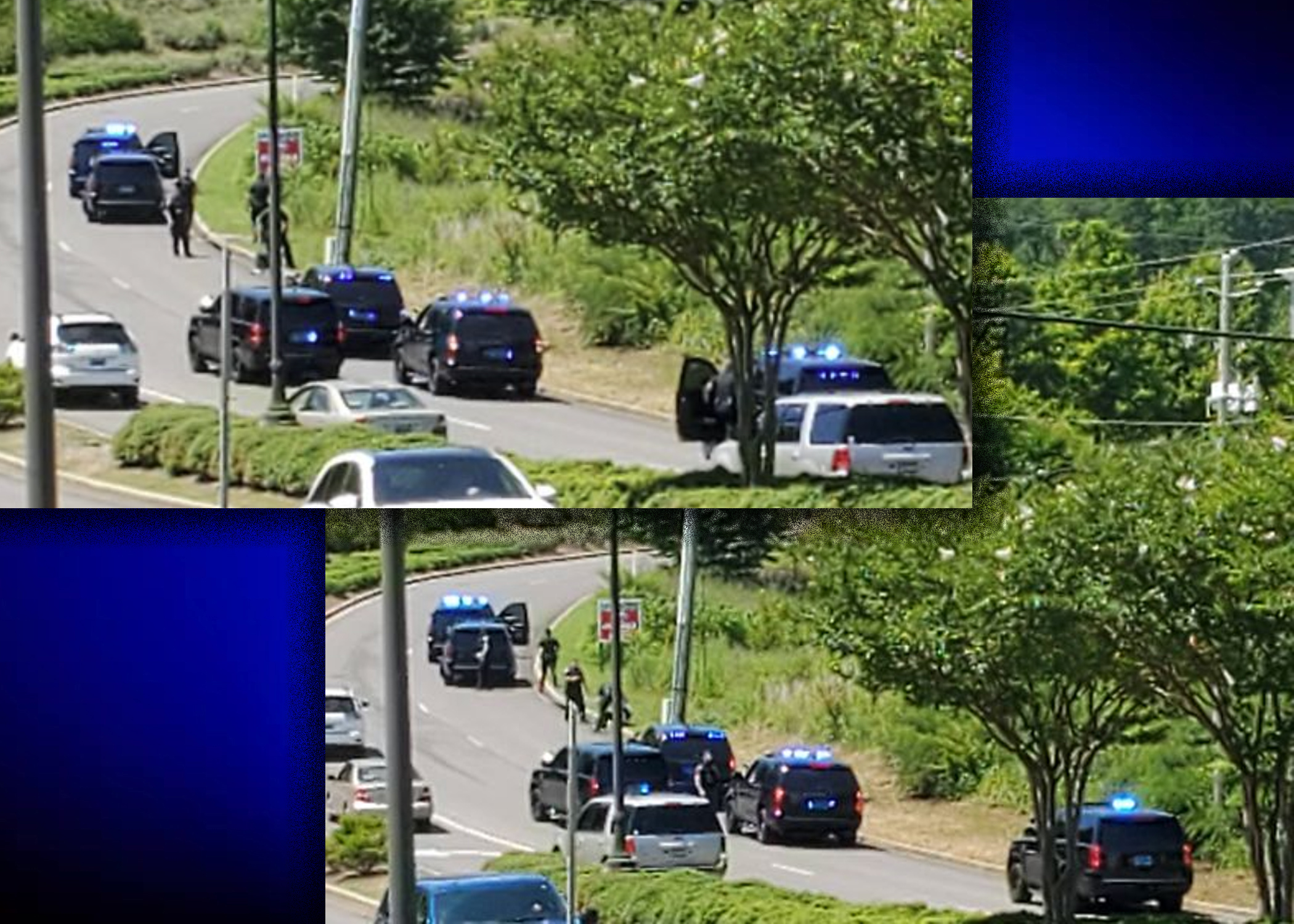 BREAKING: 1 in custody after police chase in Trussville

TRUSSVILLE — A man was taken into custody by Trussville Police around 2:30 p.m. on Friday, July 16, after a car chase and foot pursuit. 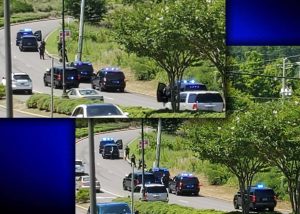 Police said a Trussville PD Motor Scout attempted a traffic stop on the man for speeding. The man, whose identity has not been released pending charges, refused to stop.

The man led police on a chase down Gadsden Highway. He ditched his car near Vann Road and ran across the highway and up towards Urban Air, where he was taken into custody.

The man is being booked into the Trussville City Jail.