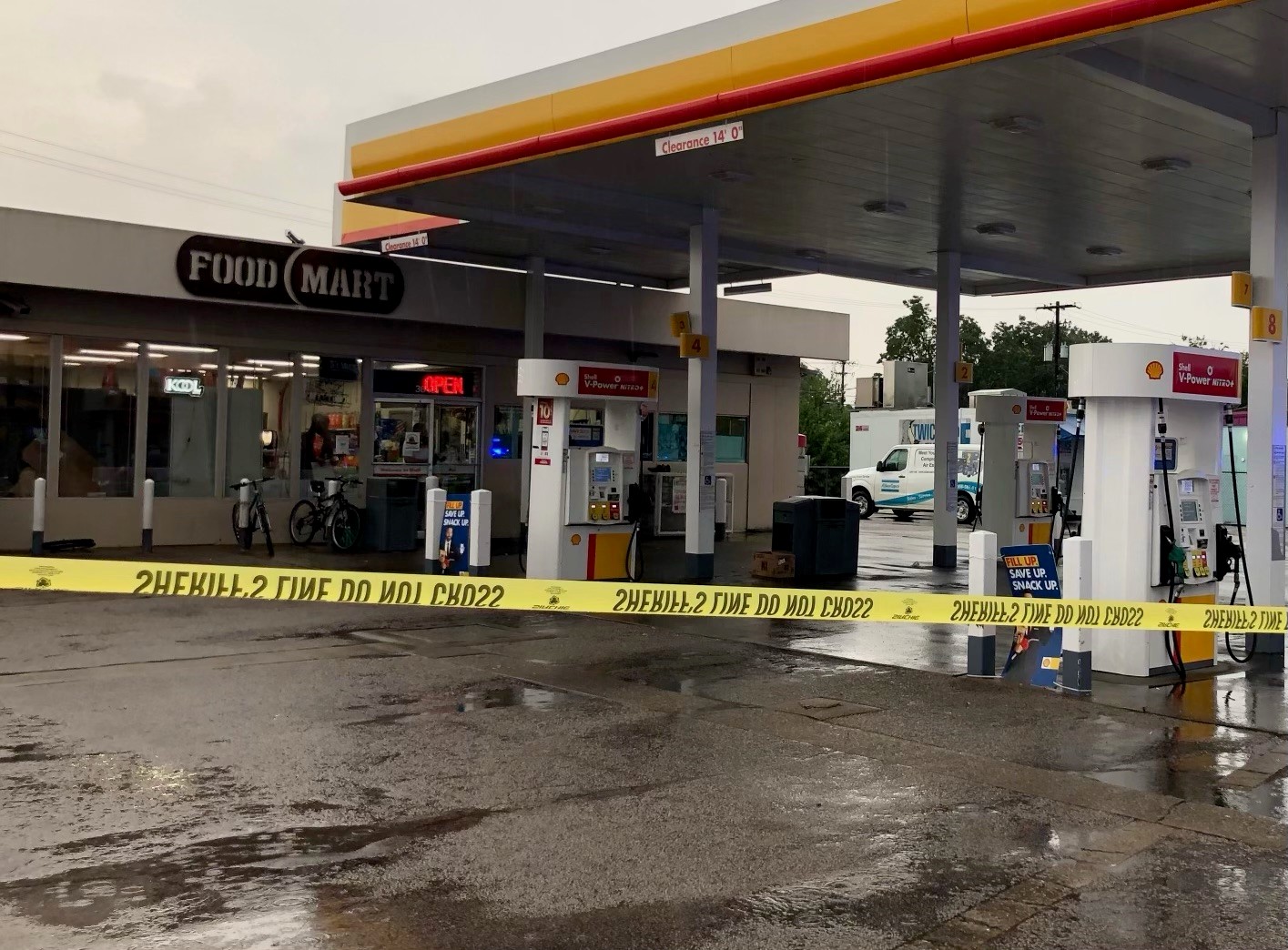 UPDATE: Authorities have identified the victim of a fatal shooting in Fairfield. 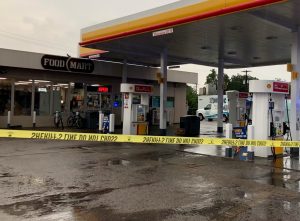 A report from the Jefferson County Coroner’s Office lists Kevin Keith King Jr. as the victim of a Monday-evening shooting at a gas station on Lloyd Noland Parkway. He was 33 and a resident of Pleasant Grove.

The case is being investigated as a homicide.

FAIRFIELD — A man was shot and killed on Monday, July 19, at a Fairfield convenience store.

The unidentified man was pronounced dead on the scene around 5 p.m., in the 3600 block of Lloyd Nolan Parkway.

The Jefferson County Sheriff’s Office is investigating and conducting interviews. No one is in custody.

If you have any information regarding this shooting, you are asked to contact the Jefferson County Sheriff’s Office at 205-325-1450, or online at www.jeffcosheriffal.com.  You may also contact Crime Stoppers at 205-254-7777.