BIRMINGHAM — Authorities are investigating after a 70-year-old man was killed in a weekend fire at a Birmingham boarding home. 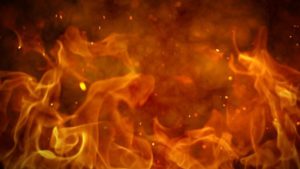 According to the Jefferson County Coroner’s Office, the Birmingham Fire Department responded to the 100 block of 4th Ave. North on reports of a residential fire with a person trapped inside the structure. Authorities say John Thomas Gaddis was located in his bedroom once the flames were extinguished early Saturday morning. He was pronounced dead at the scene.

Chief Deputy Coroner Bill Yates says his office has been unable to contact Gaddis’ family. If you are family or if you have knowledge of family, please call the Jefferson County Coroner/Medical Examiner’s Office at 205-930-3603.