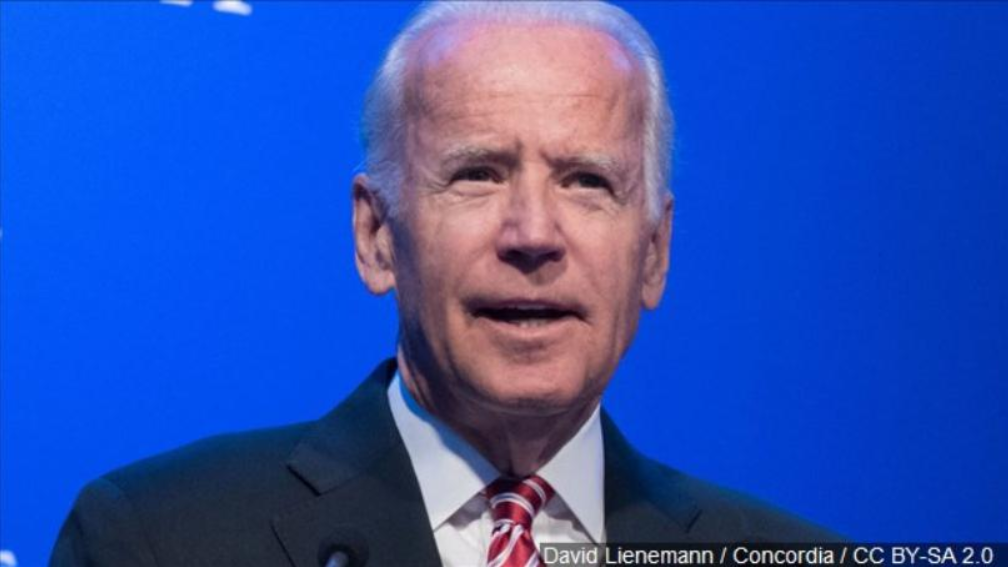 MONTGOMERY — Attorney General Steve Marshall said the Biden administration’s decision to back away from mandating Critical Race Theory in a public school history grant program is the result of strong opposition from the American people to the controversial and misguided race-based doctrine being injected into our schools. 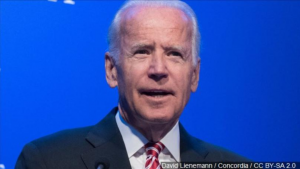 “U.S. Secretary of Education Miguel Cardona announced Friday that his department would allow local schools to determine on their own what is taught in American history and civics grant programs,” said Attorney General Marshall. “This reversal by the Biden administration from mandating that Critical Race Theory be incorporated in federal history and civics teaching grants is in direct response to opposition from the American public. While this likely will not end the administration’s attempts to rewrite American history education in favor of a radical agenda, Washington bureaucrats now know we are closely scrutinizing their actions.”

On May 25, 2021, Marshall and 19 other attorneys general urged the Biden administration to reconsider educational proposals aimed at injecting Critical Race Theory, the 1619 Project, and other divisive, intellectually bankrupt political projects in America’s classrooms. This followed a proposal in April by the U.S. Department of Education for new goals for education grants in American history and civics education so as to prioritize radical racial theory like the 1619 project in America’s classrooms.

In a reversal, on July 16, 2021, Secretary Cardona wrote in a U.S. Department of Education blog about the American History and Civics grant programs, “The goal of this program is to improve the quality of American history, civics, and government education in order to provide more students the opportunity to learn about the rich history of our nation and build the skills needed to fully participate in civic life. The program enables higher education institutions, non-profit organizations, and other interested applicants the opportunity to explore innovative and creative ways to support educators and the teaching of history to students, aiming to build a more active, engaged society. This program, however, has not, does not, and will not dictate or recommend specific curriculum be introduced or taught in classrooms. Those decisions are – and will continue to be – made at the local level.”

“This administration’s repeated attempts to reshape America into a socialist dystopia require constant vigilance and response and we will continue to keep watch over its efforts,” added Marshall.