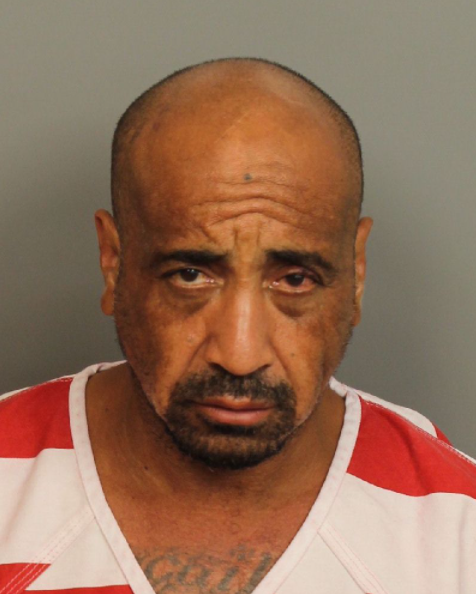 Arrest made nearly 2 months after murder at Ensley gas station

BIRMINGHAM — The Birmingham Police Department announced the arrest of John David Johnson, 54, of Birmingham, Alabama. Johnson is charged with Capital Murder and Certain Persons Forbidden to Possess a Pistol. 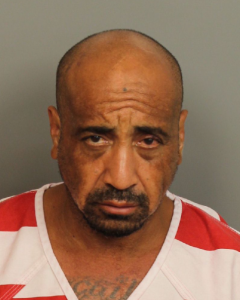 The murder victim was Robert Jonathan Roy, 41, of Bessemer.

Roy was shot and killed during what detectives believe was an attempted theft at a Chevron station located on Ensley Avenue.

Johnson is currently in the custody of the Jefferson County Jail with No Bond.

Court documents show Johnson pleaded guilty to another murder in 1993. He was sentenced to 25 years in prison.