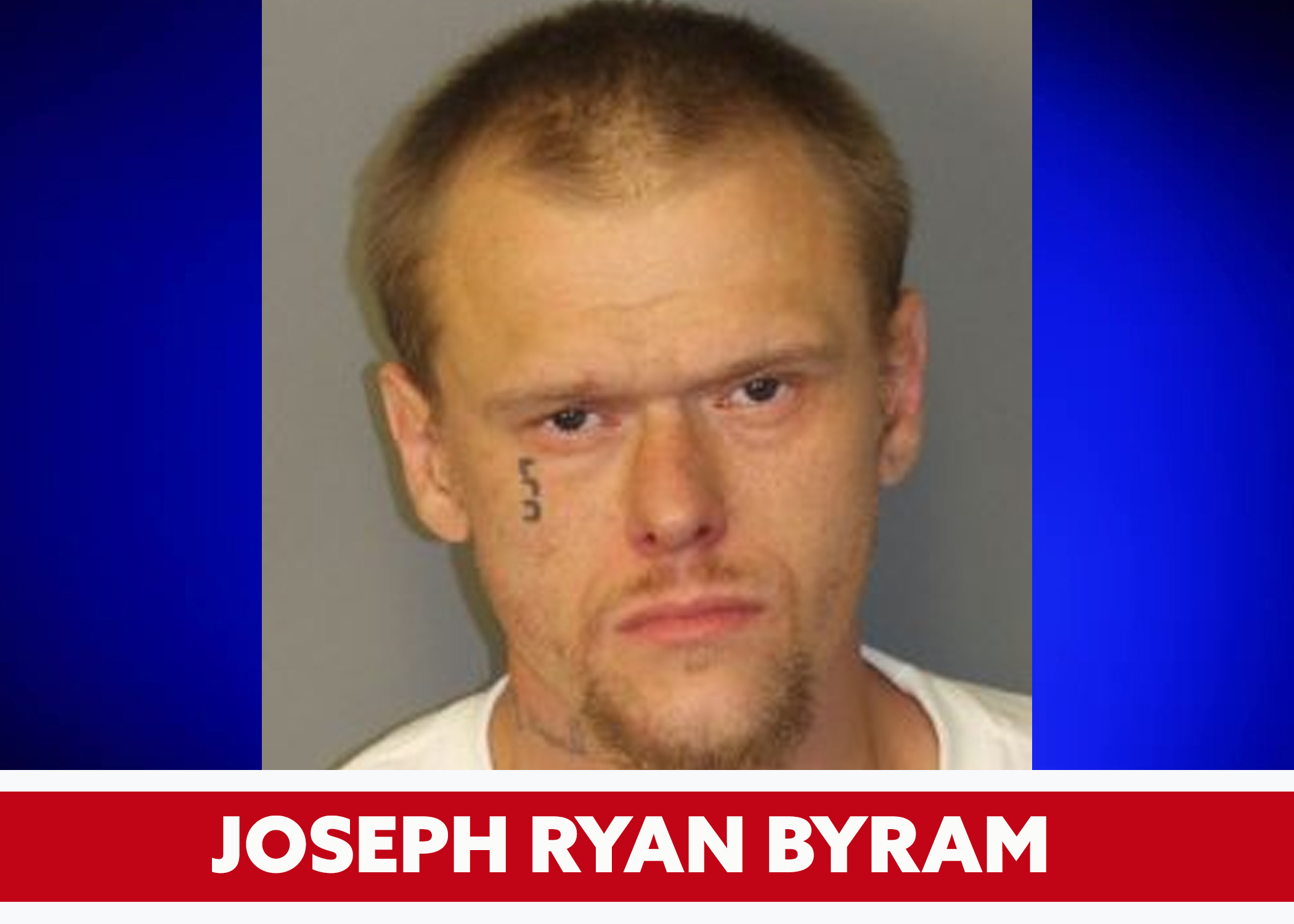 ADGER — A man is facing multiple charges, including rape and unlawful imprisonment after investigators said a woman was found in his home, being held against her will. 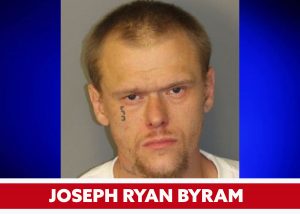 The arrest was made after deputies were called to a home in the 5000 block of Mud Creek Road on reports of a person being held against their will. Inside the home, deputies said they located a 39-year-old female with injuries. She told deputies she had been held against her will inside the home for the past three days.

The victim was taken to UAB Hospital for treatment.

Jefferson County Sheriff’s detectives are continuing the investigation into this crime.