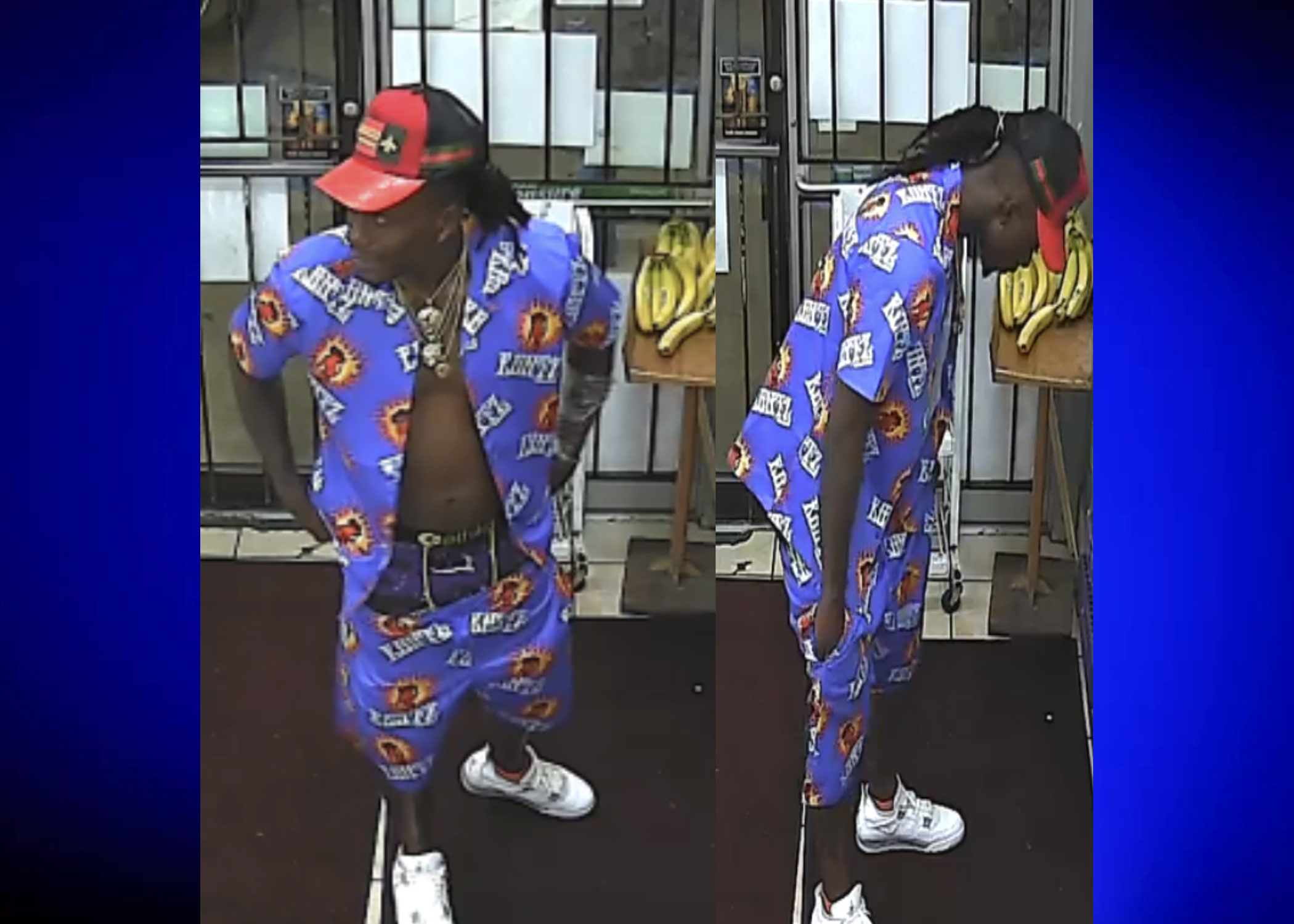 Birmingham PD releases images of person of interest in robbery

From The Tribue staff reports

BIRMINGHAM — The Birmingham Police Department released images of a person of interest in a robbery investigation. 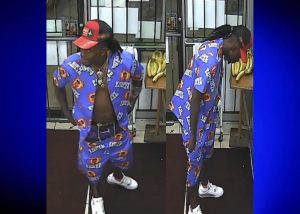 The incident happened on Saturday, July 3, 2021, around 10:25 p.m. Officers responded to the 1800 block of Princeton Avenue Southwest and found a man who told them he had been robbed at gunpoint.

The robber left the location in a grey sedan.