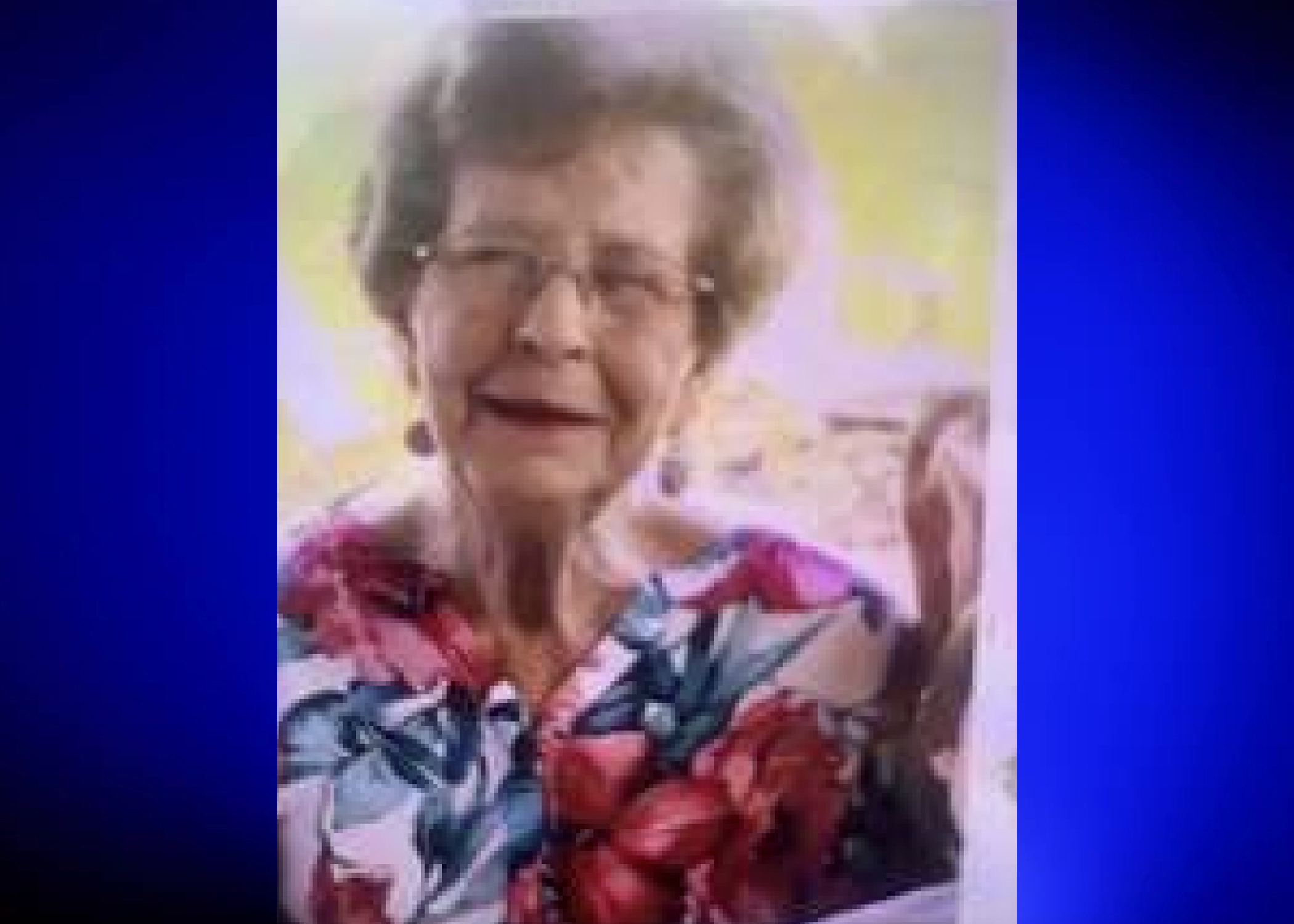 UPDATE: This alert has been canceled by the Alabama Law Enforcement Agency.

CARROLTON, Ala. — The Alabama Law Enforcement Agency (ALEA) issued a Missing and Endangered Person Alert for a missing woman in Pickens County. 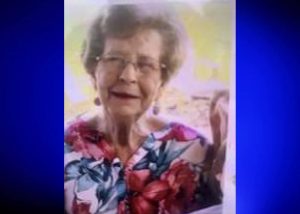 Margaret Acker, 84, was last seen on July 27, in the area of County Road 5, in Carrolton, Alabama.

Acker may be living with a condition that may impair her judgment, according to the Pickens County Sheriff’s Office.

If anyone has any information regarding the whereabouts of Margaret Acker, they are asked to contact the Pickens County Sheriff’s Office (205) 399-1850 or call 911.