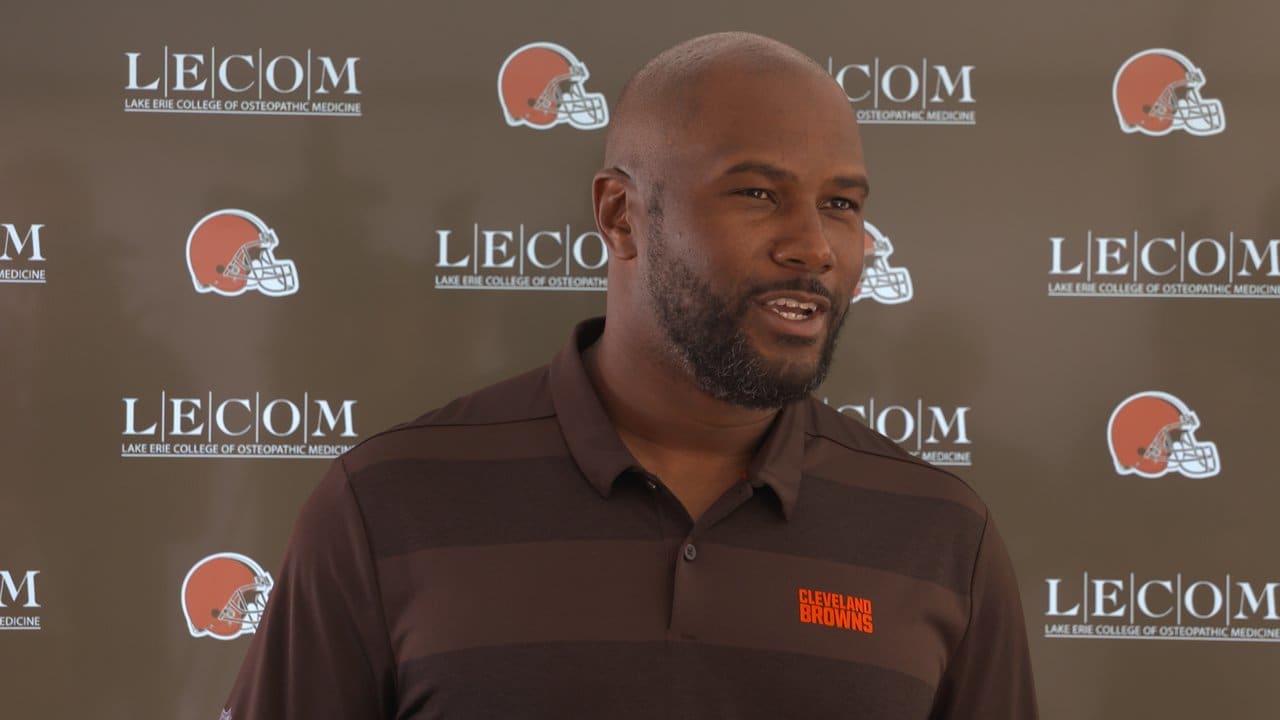 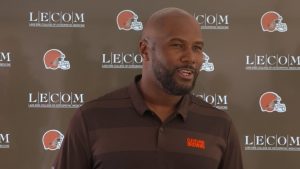 “I’ve known Coach Adams for more than 10 years,” Shade said. “We established a really good relationship while he was an assistant coach at Hoover before he went to Minor, and even though I’m the defensive coordinator, he’s also a really good defensive coach. This will be much more of a collaboration.”

Shade has unique experience in this game. In 1991, he played as a member of the Alabama unit that beat Mississippi, 15-13.

“You have to get used to new teammates, new processes,” Shade said of the game’s challenges. “As far as coaching goes, you have to come up with a plan and then let the guys execute. This game is about showcasing the talent of the players.”

The game is Saturday, Dec. 11 at noon, the week after state championship weekend in Alabama. That’s also the week before the early signing period begins, so Shade said that many of the players selected will already know where they plan to play in college.

Abrams is beginning his fourth season as head football coach at Minor High School. His overall record is 16-16 (11-7 in region play). A former standout UAB linebacker, he served as defensive coordinator and assistant head coach at Hoover High School prior to becoming the Tigers’ head coach.

He coached in the Alabama-Mississippi Classic in 2019 serving as defensive coordinator for head coach Shawn Raney of Spain Park. Alabama lost 17-16 in overtime in that game at Hattiesburg. Alabama won last year’s game played at Cramton Bowl 19-7 and now owns a 23-11 edge in the series first played in 1988.

Brandon Dean, Director of the Alabama High School Athletic Directors and Coaches Association (AHSADCA) also announced that the North-South All-Star game is scheduled for Friday, Dec. 17 at the University of South Alabama’s Hancock Whitney Stadium at 7 p.m. Both the Alabama-Mississippi All-Star game and the North-South All-Star game  will be televised live by the AHSAA TV Network and live-streamed over the NFHS Network with WOTM TV with Vince Earley serving as executive producer for both events.

“We are pleased to have Coach Abrams, Coach Busby, and Coach Striplin leading these respective teams,” Dean said. “All three have the demonstrated the ability to lead and to motivate with enthusiasm. We believe they will exhibit those same attributes as they lead our All-Stars.”