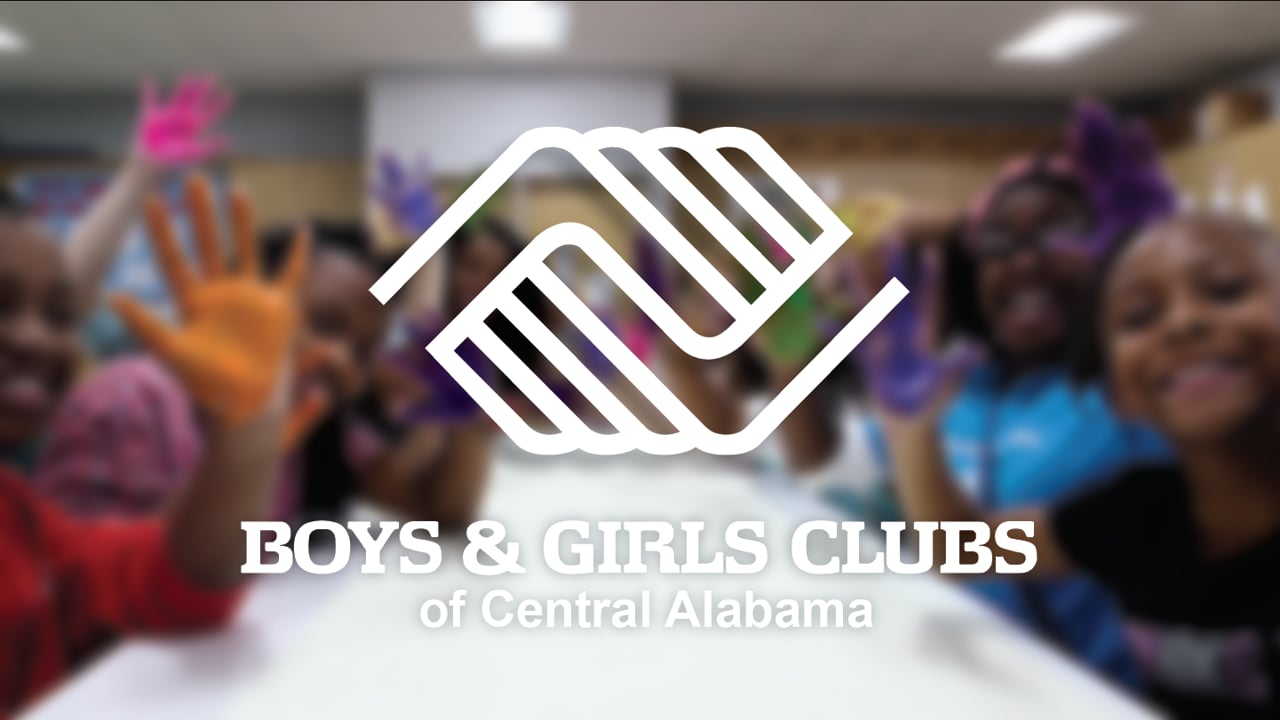 Photo courtesy of the Boys & Girls Clubs of Central Alabama.

BIRMINGHAM — The Boys & Girls Club of Central Alabama will celebrate 120 years on Thursday, Aug. 12, 2021. There will be an anniversary celebration at The Club, in Birmingham. 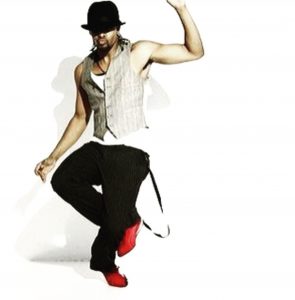 “Damien Horne is an award-winning national recording artist who has touched the lives of thousands with his heartfelt personal journey,” said Natasha Rogers.

Horne’s act “Rise and Shine” is described as a one-man show full of music, storytelling, laughter, and ultimately a message of purpose, love, and light. He has played and recorded with countless acts, such as John Legend, Big & Rich, Lady Antebellum, and more.

The goal of the anniversary celebration is to raise $140,000 to continue programs that elevate the youth of central Alabama.

The event will be from 6:30 p.m. until 8:30 p.m. and there will be an option to view online. A virtual pre-show will begin at 5:30 p.m. Go to www.120thyearanniversary.swell.gives for more information.