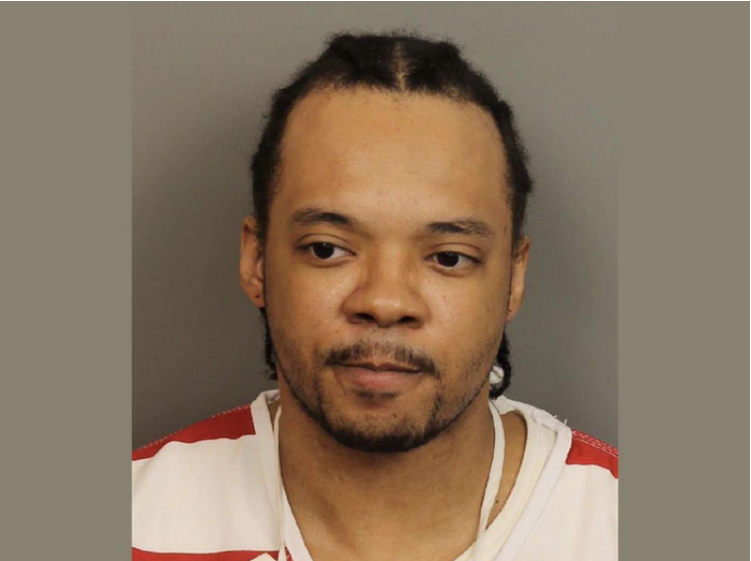 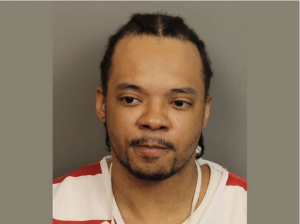 Richardson was killed when Crayton and Fitts argued about the mechanical work Crayton had agreed to do on her vehicle. Richardson was with Fitts at the time, shortly before noon on Oct. 28, 2018. Crayton told investigators that he pulled his gun because he believed the pair carried guns and wanted ” … to show them he was going to protect himself.”

Investigators later discovered Crayton was the only one on the scene with a gun.

The altercation between the three became worse, and Crayton shot Richardson. Witnesses said Richardson grabbed the arm of Crayton’s mother, who had attempted to intervene in the situation, prior to the shooting. Prosecutors said Crayton stood over Richardson after he was on the ground and fired several more times into his body.

Fitts was grazed by a bullet as she fled from Crayton’s attack. Richardson was pronounced dead at the scene at 12:06 p.m.

Four months before Richardson’s slaying, Crayton pleaded guilty to discharging a gun into an unoccupied dwelling and carrying a pistol without a license. He was originally charged with discharging a gun into an occupied dwelling – two people were inside at the time of the 2017 incident – but pleaded to a lesser charge. He received a 15-year suspended sentence on the charge, but that probation was revoked after he was charged in Richardson’s death.

“This was truly a senseless murder,’’ the victim’s mother, Cassie Richardson, said in 2018. “My son was caught in an act of rage by a man who had pulled a gun on a woman. My son tried to diffuse the situation and was killed instead … He was unarmed, yet his killer, who had no remorse, admitted to murdering my son and shooting him several more times, execution-style, as he lay defenseless on the ground.”