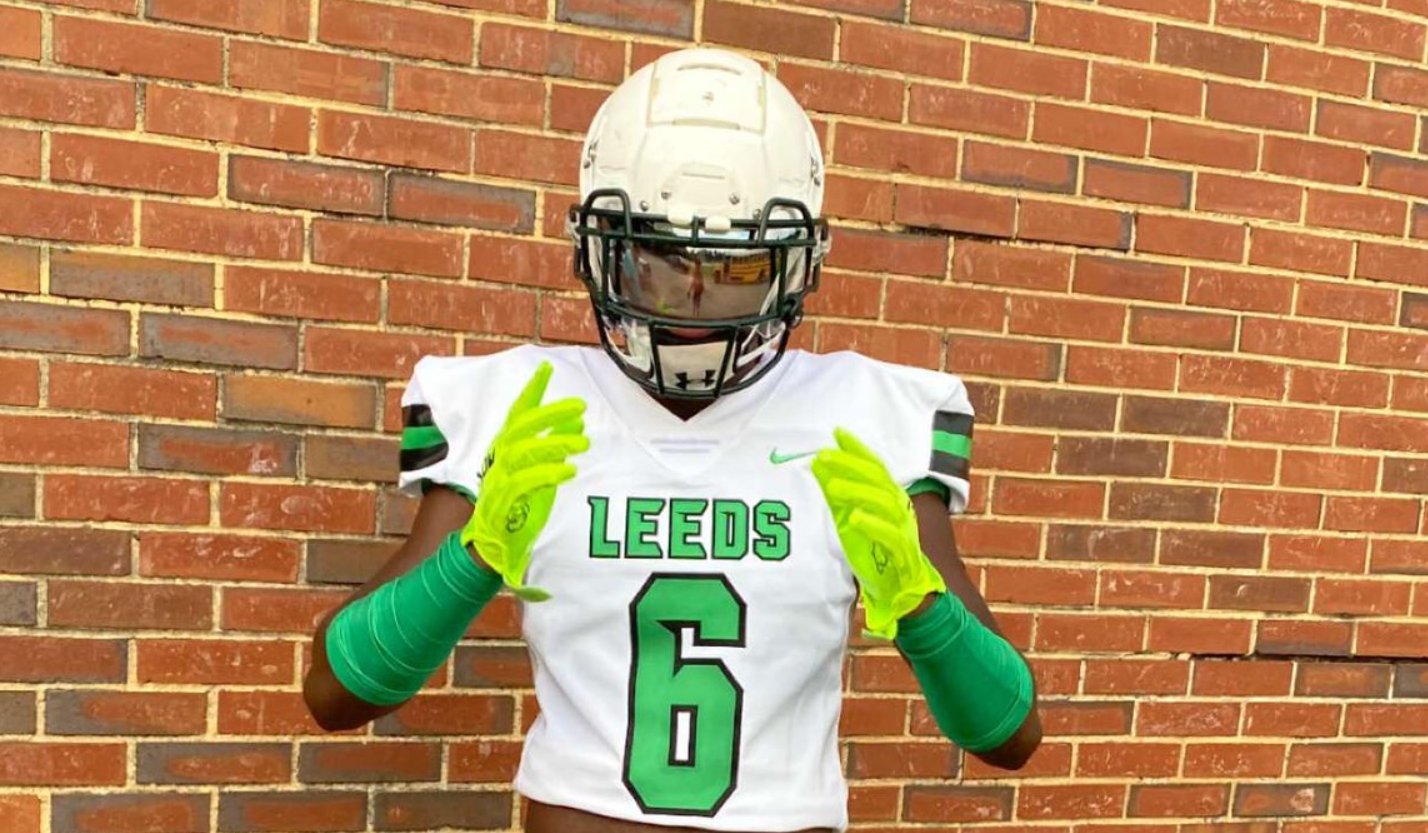 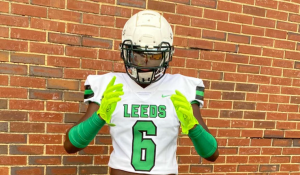 Henderson, a 6 foot 3 inch, 225 pound defensive end, is recognized on the second team. He has also received a scholarship offer from The University of Michigan, among other schools.

The sophomore preseason All-America selections can be found HERE.

Powerhouse 7A Thompson High School led the state with three players selected to the various teams.

The overall first- and second-team listings are HERE.