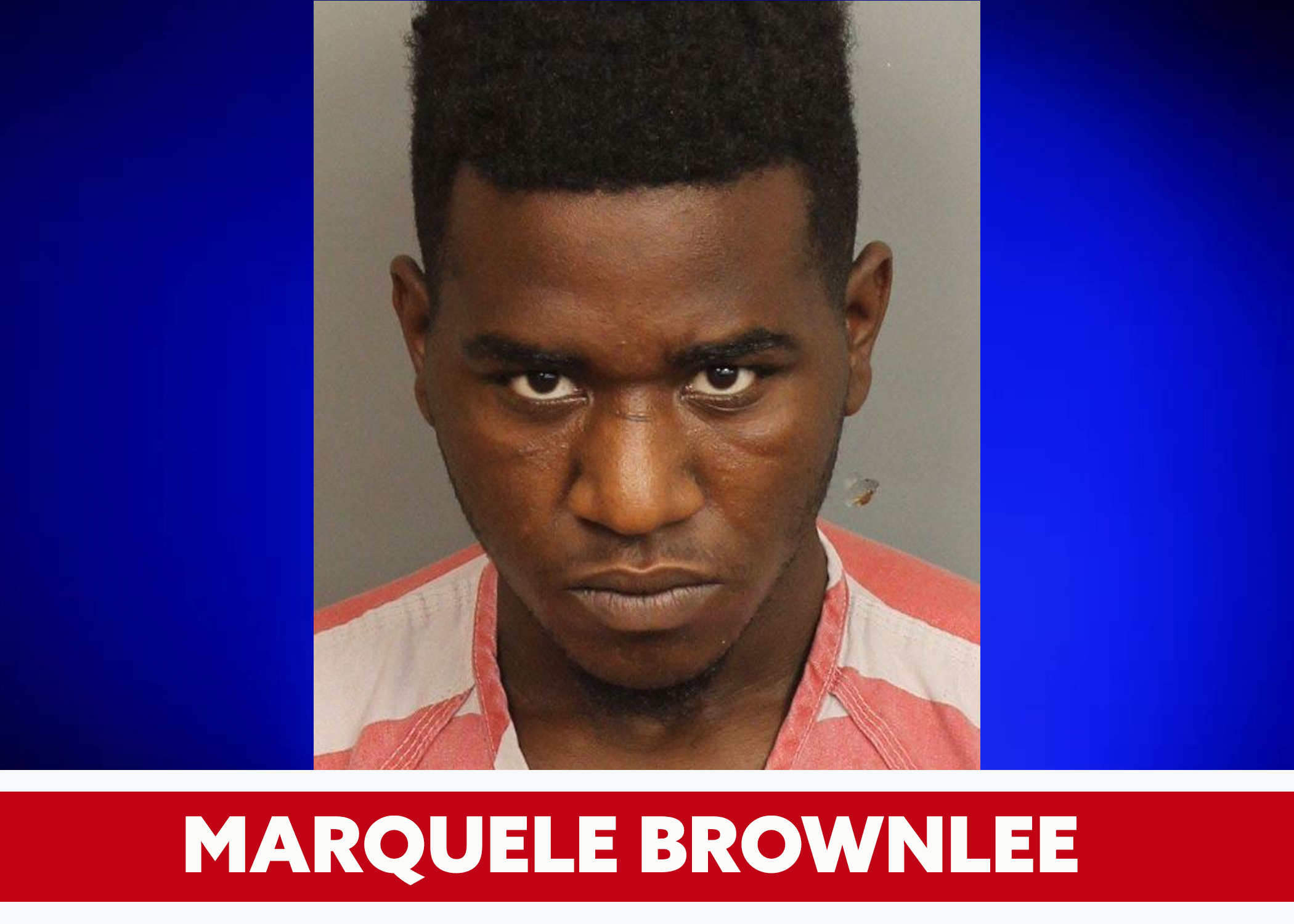 BIRMINGHAM — Crime Stoppers of Metro Alabama is asking for information locating a murder suspect who is wanted in Jefferson County. 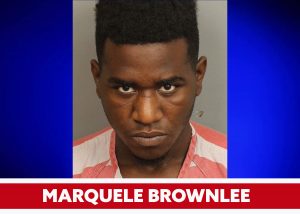 Marquele Dion Brownlee, 26, of Birmingham, is now wanted on a felony warrant charging him with Failure to Appear on Murder.

Brownlee was originally arrested and charged in connection to the July 27, 2020 shooting death of Dexter Speight. Speight was shot multiple times at an apartment complex in the 700 block of Springville Road, where Brownlee lives.

Since being released from jail on bond on Oct. 11, Brownlee has been electronically monitored. He has had multiple reported violations, including allowing his monitoring device battery to die several times, and not asking permission to go to certain places. Because of that, Judge Clyde Jones has revoked his bond.

Brownlee has previously been convicted of the rape of a 14-year-old girl and is a registered sex offender.

He is five feet, 10 inches tall, and weighs around 180 pounds. He has a tattoo of his name on his right arm and a “100%” tattoo on his left arm. He also has a scar from a gunshot wound on his left arm.

If you have information on Brownlee’s whereabouts, call Crime Stoppers at (205) 254-7777. You will remain anonymous and could be eligible for a cash reward. All persons are considered innocent until proven guilty.