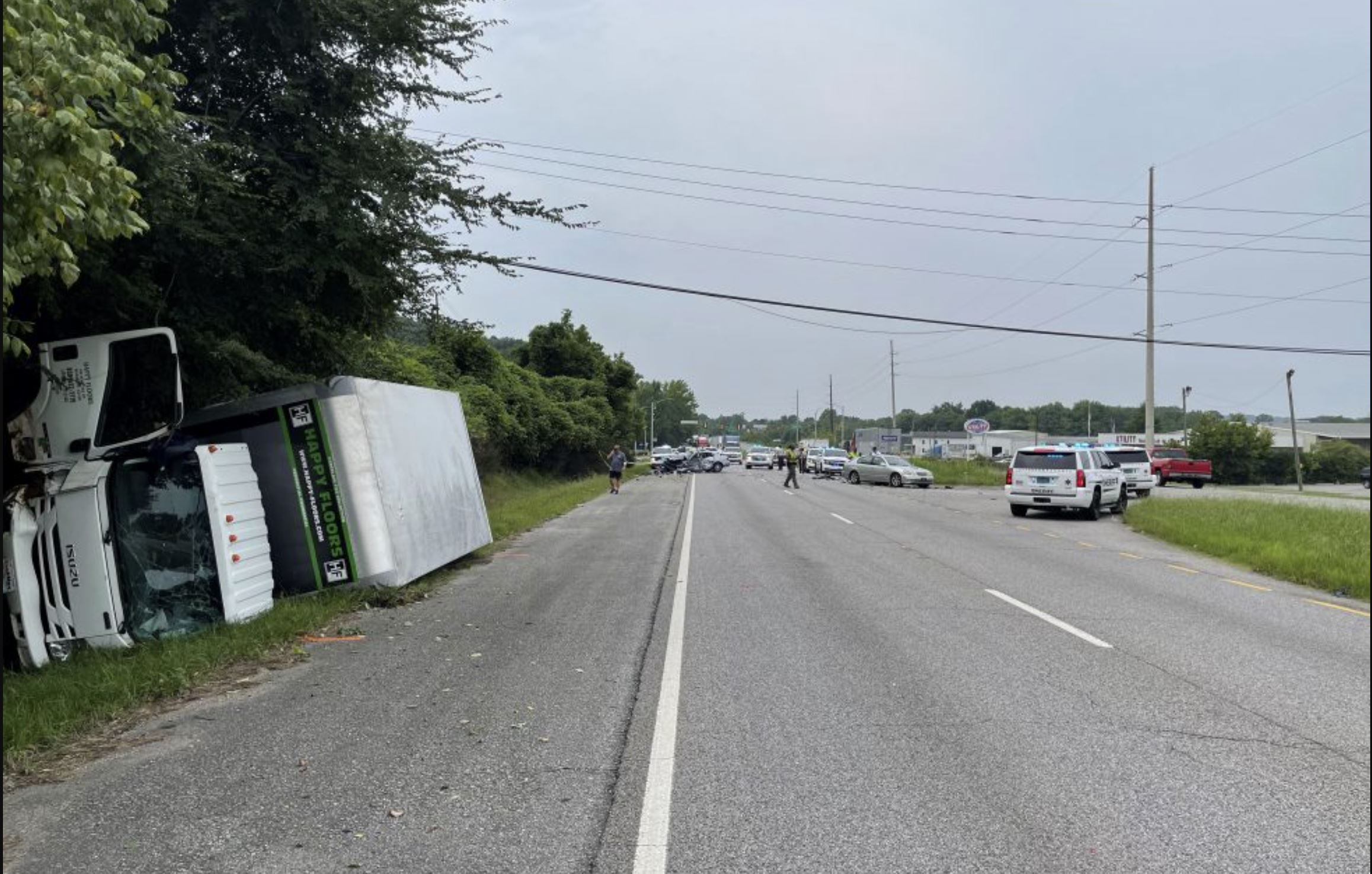 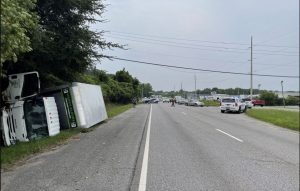 The Jefferson County Sheriff’s Office responded to the scene around 9:35 a.m.

“According to early reports, it appears that a vehicle attempted to cross the highway and was struck by an oncoming vehicle,” said Sgt. Joni Money. “Two additional vehicles were involved as they attempted to avoid the collision.”

Money said the driver and passenger of the vehicle that hit the car trying to cross the highway fled the scene on foot, leaving a small child behind. The child was transported to Children’s of Alabama with injuries.

Other children involved in the crash, ranging in age from one to three years old, were also transported to the hospital with injuries.

The driver of the vehicle attempting to cross the highway was pronounced dead on the scene. She has not been identified but Money said she was a 32-year-old female.

Two others received medical attention on the scene.