Donald Trump coming to Alabama for ‘Save America Rally’ 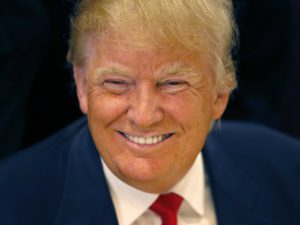 The Save America Rally will be held on the York Family Farm, starting at 2 p.m. There will be several speakers and Trump is scheduled to speak at 7 p.m.

The event is free and open to the public.

The York Family Farm is the location of the Rock the South festival. It is at 1872 County Road 469, in Cullman.

The Alabama Rally Against Injustice had originally planned to protest the rally, but decided against a protest due to safety concerns.