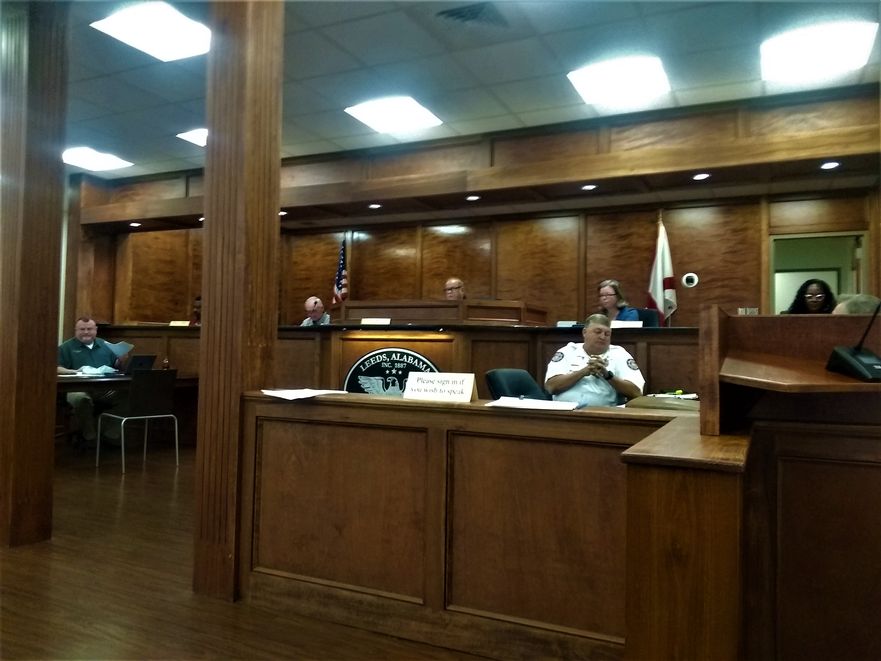 LEEDS — The Leeds City Council approved a software service regarding ambulance service among other actions at a regular meeting on Monday, August 2. Towards the end of the meeting, Mayor David Miller also addressed the city’s situation with garbage pickup. 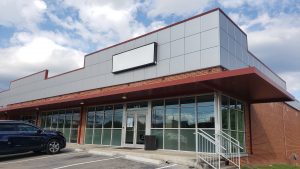 At a July 6 meeting, the council declared a state of emergency for an ambulance bid where Miller said that cities across the state were experiencing a “lack of responsive ambulance service.”

“We do feel that it is prudent for us to have the capabilities to transport somebody with a trained person with the properly equipped truck,” he said at the meeting. “And with this management software, we’ve found that we don’t have any way other than hiring people to do it manually. We don’t have any way to bill anybody for service.”

Miller said that the software will rectify how the service and billing are handled. The resolution was passed unanimously.

The last item on the agenda was a waiver for the bingo license fee at the senior center. At a previous meeting, the council agreed to allow the Knights of Columbus to operate bingo games for senior citizens at the center. Miller said that the city would be able to charge $400 per month for use of the building.

He spoke favorably of the activity being available to the seniors of Leeds.

“Most importantly, at least in my view, is that this brings another amenity to our senior center,” he said. “Something for seniors to do other than just exercise and other items that we’ve done in the past. We’ve spent quite a bit of money on the facility. We’re doing the best we possibly can to make our senior center a place where seniors will want to go to.”

It was requested that the city waive the $500 annual fee. The Knights of Columbus donates money earned to charities and for community projects such as Red Barn in Leeds. The resolution for the waiver was passed with all voting yes except for Councilman Kenneth Washington, who abstained.

At the previous meeting, the council appointed Audrey Bryan as director of the center. Additionally, during reports from department heads, she announced that this week is the first for the center to be open four days a week, which is Monday through Thursday, from 10 a.m. to 2 p.m.

Before public comments, Miller spoke on the city’s garbage situation. The city had previously used Waste Management for garbage pickup but the company decided not to renew its contract, Miller explained.

According to Miller, Waste Management pulled out because of a loss of money. The city put out bids, with an offer being made from Eco Corporation, which was accepted. The fee would be $15 a quarter, less than Waste Management’s alternate proposal, Miller said.

Miller also said that after Waste Management’s decision, it collected its cans, prompting Eco to order new ones for Leeds. Yesterday was Eco’s first day for service. The company picked up garbage in some areas of the city but not all as details of service continue to be worked out.

Addressing potential concerns about when everyone’s garbage will be picked up, Miller advised the public to put their garbage out as the times and days of service are determined. He also said that the city is considering a side contract to pick up what Waste Management has not.

No one spoke during public comments.