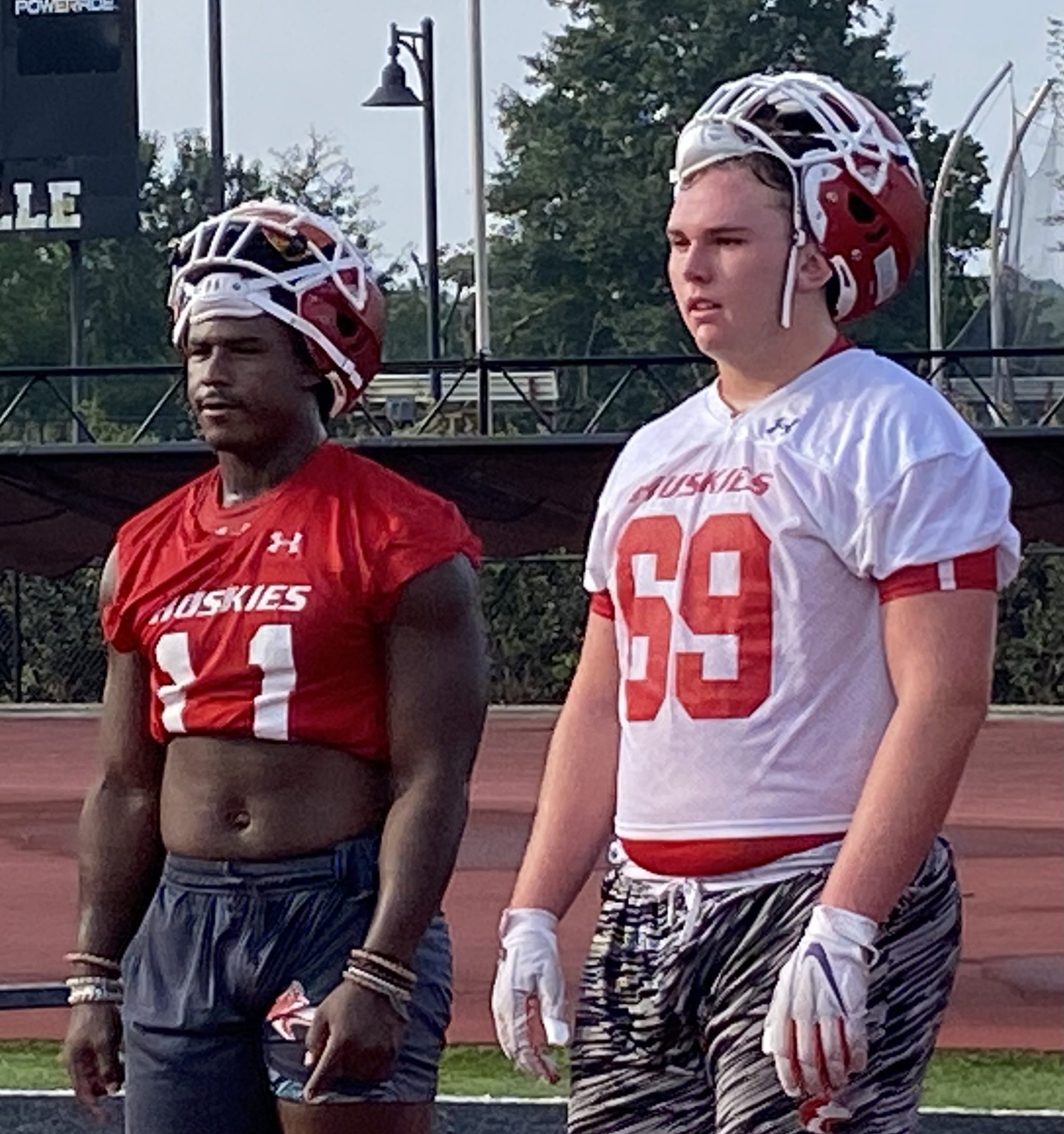 This is an opinion column from Tribune sports editor Bobby Mathews.

TRUSSVILLE — Coming on board as the new sports guy during the summer is always a little bit of a challenge. Even though I’ve been a sports guy before, Trussville and the surrounding areas have a ton of talent that will hit the field on Friday nights this fall. The sheer number of teams we cover is a challenge. 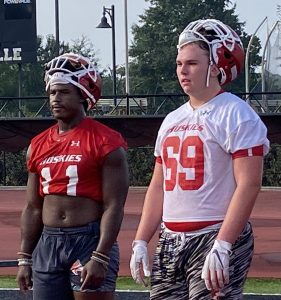 There are stellar athletes on every team in the area, as evidenced by the multiple scholarship offers, as well as the regional and state championships these student-athletes have won.

With that in mind, I hit as many practices as I could over my first week and a half on the beat, trying to map out the best way to handle the job. Here are some quick notes from what I observed in my short time on the job:

I got my first glimpse of what ‘Husky fast’ means earlier this week when I caught about 30 minutes of Hewitt-Trussville’s practice. The most illuminating thing, of course, was watching the first-team offense go against the first-team defense.

There’s a lot of athleticism on both sides of the ball, which is to be expected from a team that finished 9-3 last season with a 5-2 record in 7A Region 3. Thompson and Hoover high schools will again present daunting challenges in the region. However, the Huskies definitely have the personnel to make a good showing.

Defensive lineman Justice Finkley has offers from multiple colleges, including The University of Alabama, and he looks every bit as good as advertised. On the O-line, Ryan Gunter is a 6 foot 6 inch right tackle with a combination of strength and speed. Prior to fall camp, Gunter committed to play for Hugh Freeze at Liberty University.

Indians head coach Sam Shade won a state title in his first year at Pinson Valley, where expectations are always high. Shade’s team looked strong in practice from what I could tell, watching position coaches break down and drill fundamentals with the players.

Pinson Valley likely has some revenge on their minds as they open the season against Hewitt-Trussville again. The Huskies were able to drop the eventual 6A state champions, 44-19, but Pinson Valley reeled off four straight wins before dropping a game to Ramsay in a 14-13 heartbreaker.

PVHS wouldn’t lose another game all season, claiming the 6A Region 6 title before marching into Bryant-Denny Stadium in Tuscaloosa taking the state title from Spanish Fort, 23-13, finishing with a 12-2 record.

Once you win a state title in your first year, what do you do for an encore?

I’m not going to say that the Clay-Chalkville Cougars would like to break through, because that discounts the incredible work that Drew Gilmer and his team is doing at the 6A Region 6 runners-up.

Marquarius “Squirrel” White has elite speed, finishing second in the state 100 meters and helping the Cougars win a state title in the 4-by-100 relay in track as the anchor for that team. Sophomore Jaylen Mbakwe will play both wideout and defensive back for Clay-Chalkville. White is committed to The University of Tennessee.

Senior running back Edward Osley looks to again make his mark. Osley had more than 1,000 rushing yards last season, along with 500 yards receiving, so expect the 200 pounder to again show off his great hands.

The Cougars finished 11-2 last season, with their first loss coming to eventual region and state champs Pinson Valley. You’d better believe Clay-Chalkville has October 15 circled on their schedule for a rematch against PVHS.

Jerry Hood is a coaching legend. His name’s on the field at Clay-Chalkville to honor the work he did with the Cougars. But what he did with Leeds last season feels extraordinary. After dropping the first game at Sylacauga, the Green Wave rolled, winning eight straight. Their only other regular season loss was to eventual 5A Region 6 champion Alexandria, 24-9. Leeds earned second place in the region and made it to the second round of the playoffs.

This is a hard-nosed, tough-as-nails group of kids who are really trying to represent what the city of Leeds is all about.

Keep an eye on Kavion Henderson. A preseason All-America sophomore with offers from several schools including Michigan, Henderson can be a game-changer for the Green Wave.

“He’s a very explosive player, very athletic,” Hood said. “He’s great with his hands, and he’s a great kid and a leader.”

Bobby Mathews is sports editor of The Tribune. Reach him at bobby.mathews@trussvilletribune.com or on Twitter: @bobbymathews.