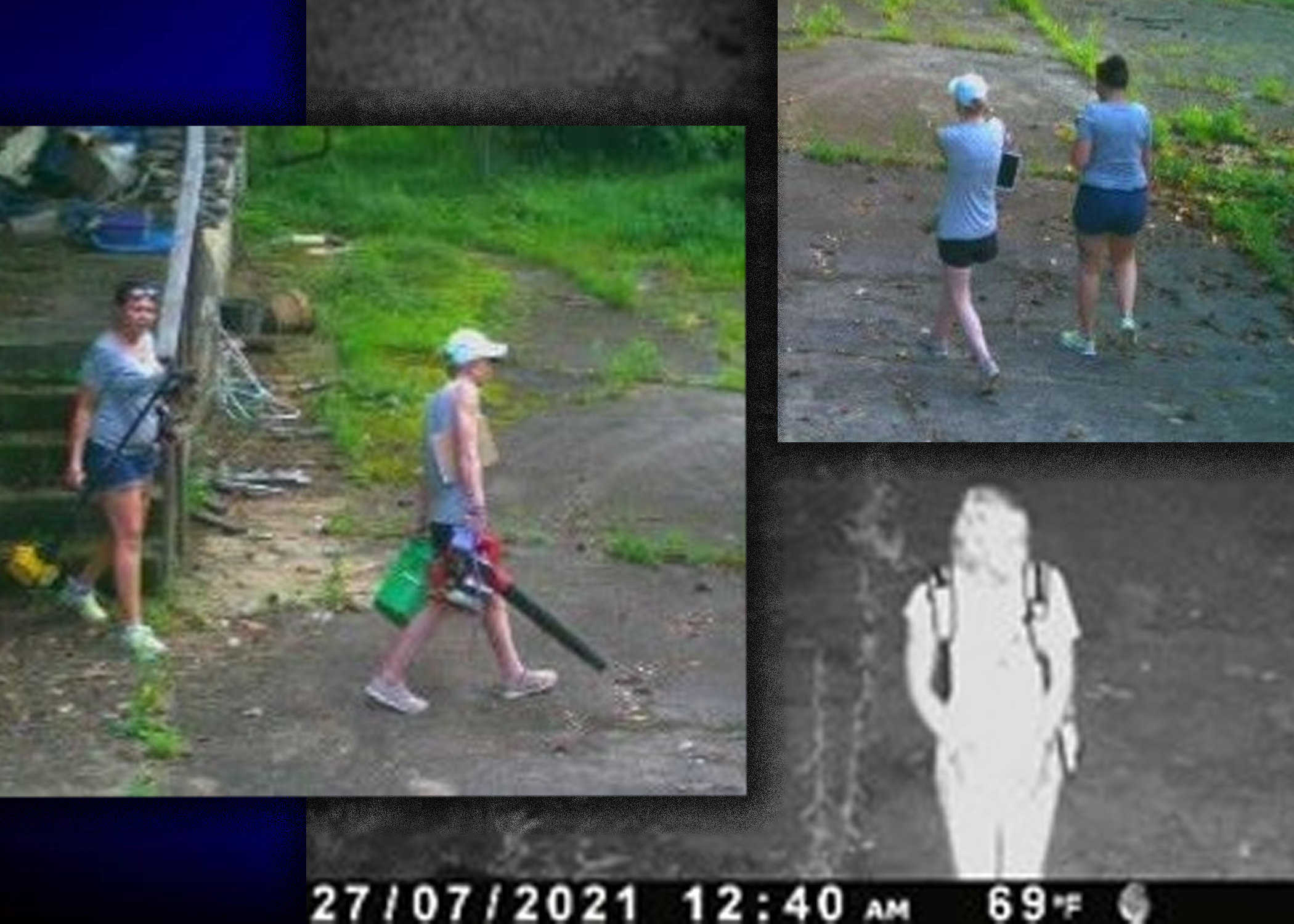 Thefts caught on camera in Clay

CLAY — Authorities are asking for help from the public in identifying the people caught on camera stealing from a home in Clay. 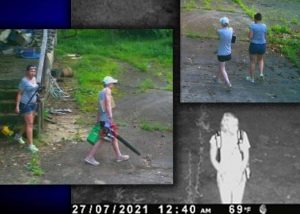 Surveillance images show thieves taking items more than once from the property. Detectives released three images in hopes of locating one or more suspects.

Crime Stoppers of Metro Alabama said at least three separate thefts occurred from the residence, in the 2400 block of Old Springville Road, between July 23rd and July 29th.

If you have any information, you are asked to call Crime Stoppers of Metro Alabama at 205-254-7777 or www.crimestopersmetroal.org. You stay anonymous and if your tip leads to an arrest you can receive a cash reward of up to $5,000.