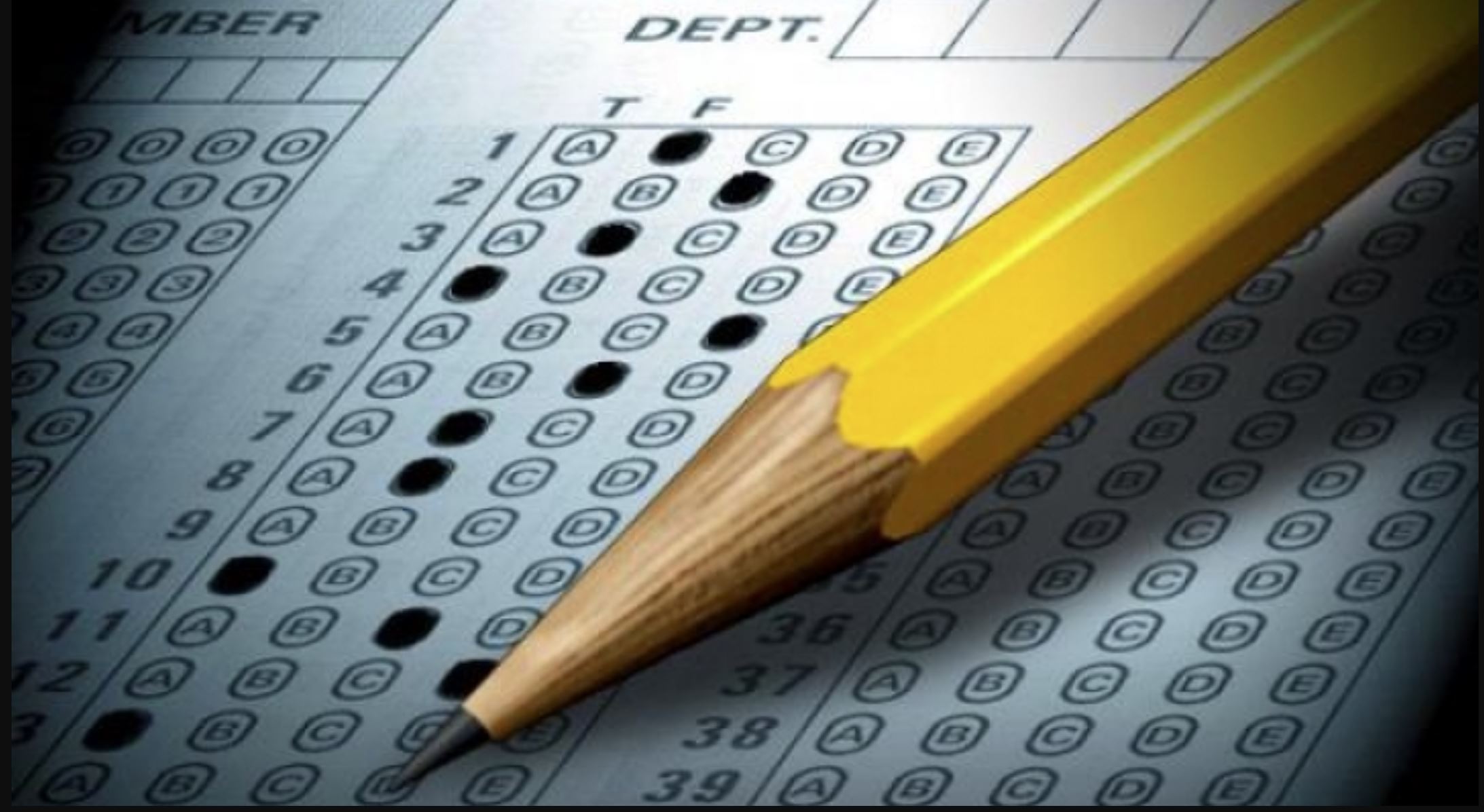 CENTER POINT — After watching ACT scores decline over the years, Center Point Principal Van Phillips said he has recognized a parallel to poverty. 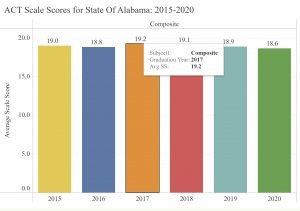 “Because of the high poverty rate of our students, students who live in poverty do not perform well on biased, national standardized tests,” Phillips explained.

But the numbers from a new report by the Public Affairs Research Council of Alabama (PARCA), are not biased, Phillips said. The report shows average ACT scores in Alabama public high schools were down for the Class of 2020, statewide. For Center Point High School, the numbers show a dire situation.

Phillips said he watches PARCA numbers closely and believes the latest report will help the school figure out how to move forward.

“I use PARCA,” said Phillips. “It’s great data, has great demographics, it shows a snapshot of the school. I have been a part of the PARCA process for over 10 years now.” 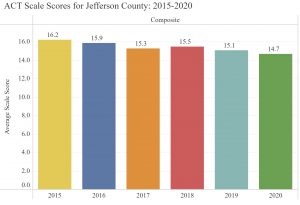 Over those 10 years, Phillips said he has identified several issues the school faces, including feeder-pattern schools and a lack of opportunities that students have to take advantage of. Phillips believes many of Center Point’s elementary and middle schools have made improvements and he hopes that continues.

“We have kids coming to us from all walks of life,” said Phillips. “This year at Center Point, we graduated for the first time, more than 50% of the students who came to Center Point after their 7th grade year of school.”

With 76% of students coming from single-parent households, that are on food assistance programs, the opportunities for afterschool learning are just as scarce as the food on their tables, Phillips said. That’s why he recognizes the school’s responsibility to be much deeper than the books.

“The child can want to do all they want to do but without resources and opportunity, the school needs to do all that they can,” Phillips said. “Mom is working two jobs. She sees the children either coming in or going out and then we’ve got 12 to 13-year-old children trying to run the house while Mom isn’t home, they’re trying to take care of their brothers and sisters.”

With a direct correlation between poverty and poor grades, Phillips said the focus should be on teaching children the basics. The simple answer for that is giving them a quiet space at home to read and do homework.

Since identifying the problems around 2014, Phillips said he has set a goal for his students but it will take parental involvement to make it work.

“We want our scores to get back,” said Phillips. “We have to keep fighting. We have to encourage parents to do more, as we do, without beating them up. They just need to be involved and be active.”

A new challenge the school faced was the 2021 pandemic. Phillips fears scores will be even lower because many ACT prep courses, including one the school has participated in with UAB, had to be canceled.

Phillips is also involved with CAMP – College Admission Made Possible – to help student-athletes improve on ACT scores and to be eligible to play with Division I colleges and universities.