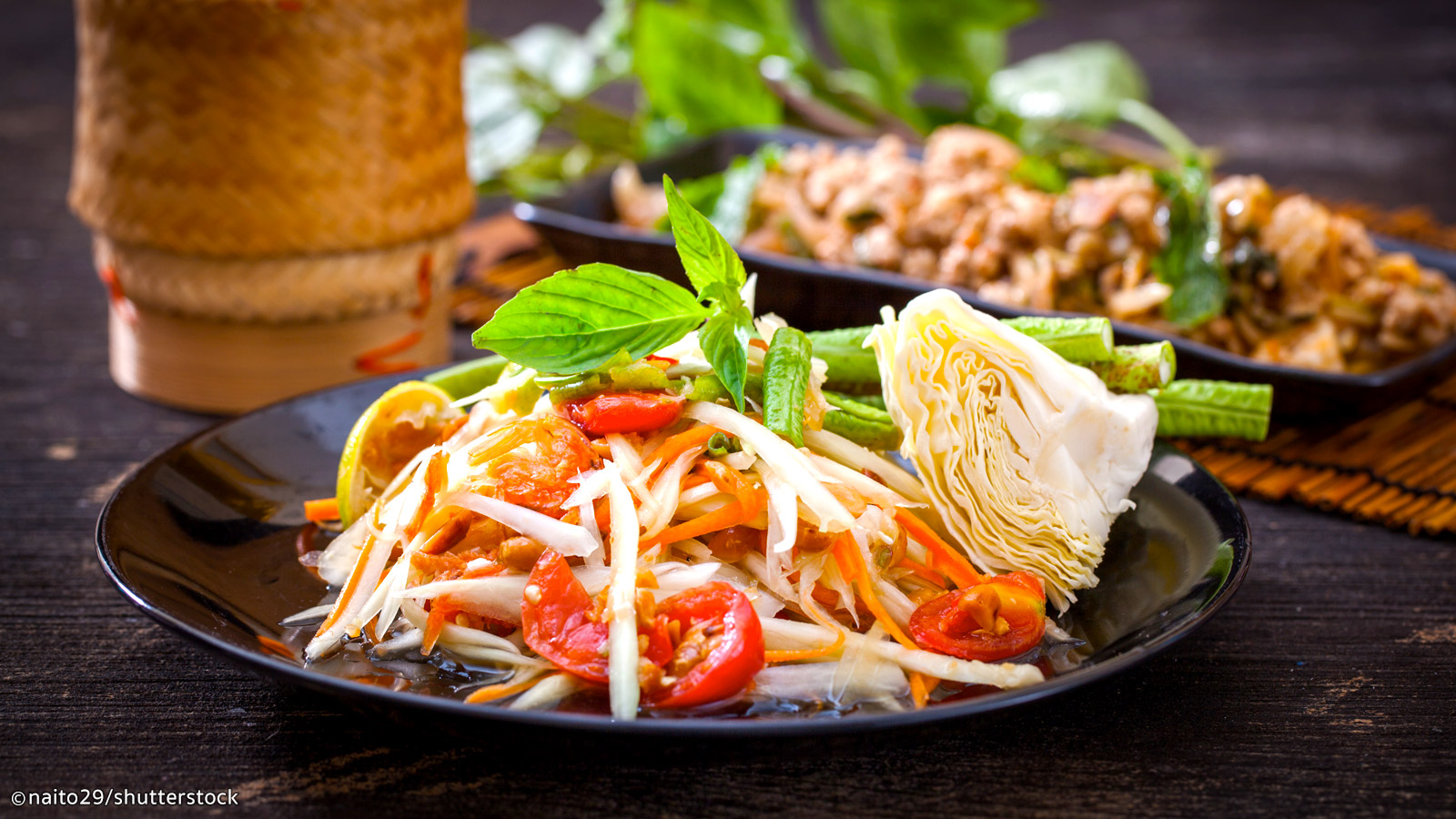 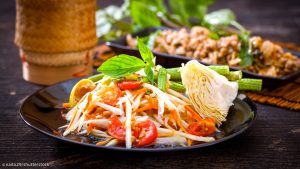 There are two types of inspections, scored and alternative (non-scored), and they are performed throughout the year. The Tribune posts these scores weekly, after the Jefferson County Department of Health records the results of their inspections for the previous week.

Three establishments scored the highest rating possible, a 100, this week, while three scores were also recorded below 90.

The following is a list of the most recent scored inspections: