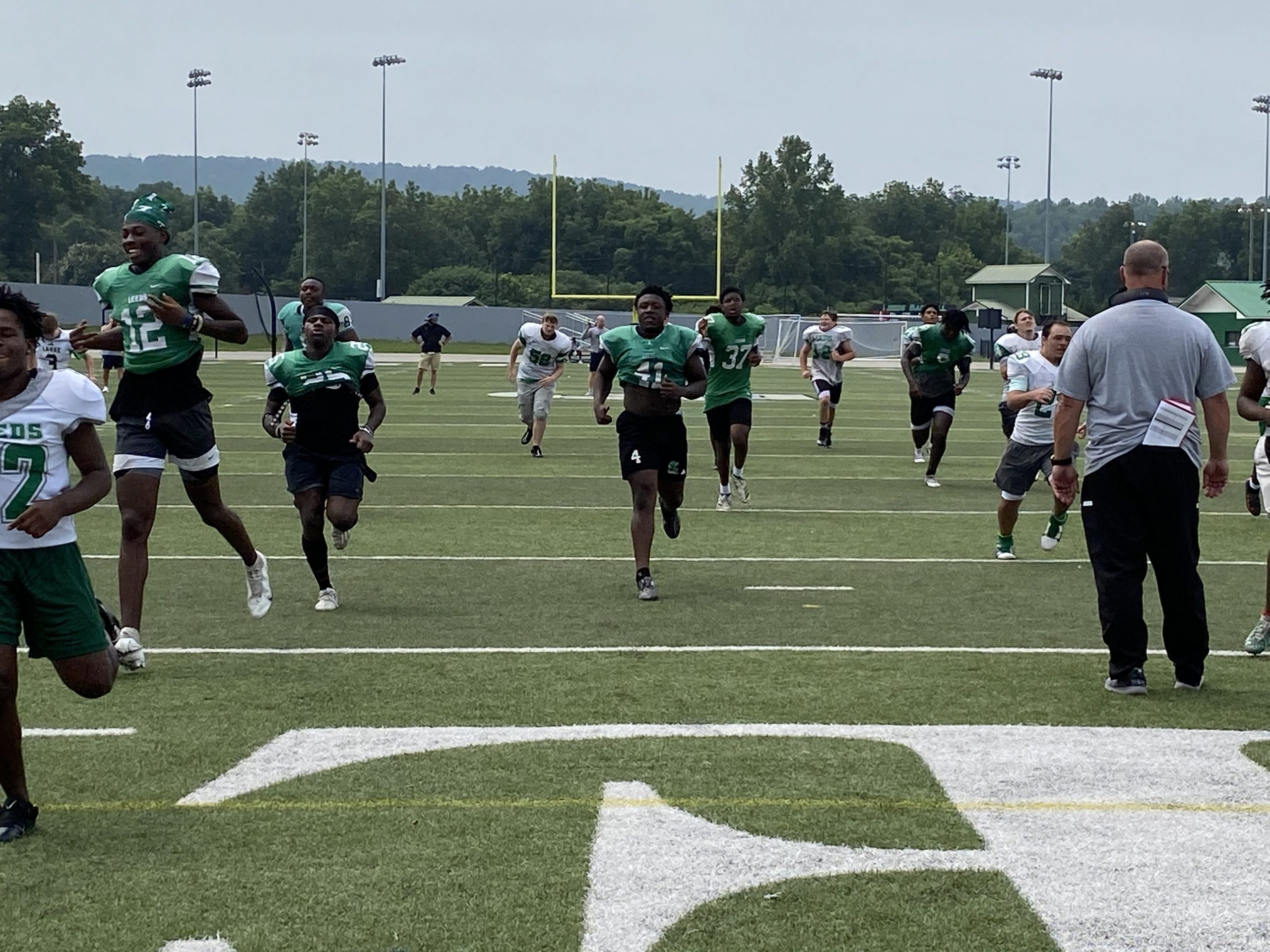 LEEDS — Leeds head coach Jerry Hood will know more about his team after this Thursday night’s preseason tilt against Helena here at 6 p.m. 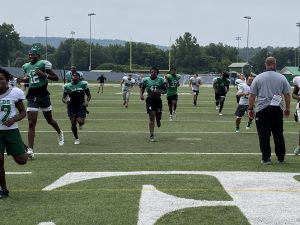 The Green Wave takes on a Huskies team that went 7-5 last season, which was a disappointing finish for a team that won its region in 2019. Despite early struggles that saw the Huskies barely break .500, they put together a four-game win streak before dropping out of the 6A playoffs in the second round in a 40-7 loss to eventual state finalist Spanish Fort.

Leeds, of course, finished 9-3, but during the course of the 2020 season had an eight-game regular season winning streak that was snapped in the final game by 5A Region 6 champ Alexandria, 24-9. The Green Wave claimed runner-up in the region before also bowing out in the second round of the playoffs in a losing effort to Russellville, 35-14.

“Here’s what I know,” Hood said. “The kids are working hard, and we have a lot of kids back. We’re a lot bigger and stronger than we were last year … what we try to focus on is, individually, am I better today so that I can contribute to the team in a greater way? If they do that, then whatever happens win and loss-wise will just happen.”

The Green Wave has a chance to make something special happen this season.

“This group of kids, they love to work out, they love to practice, they love to compete,” Hood said. “We rarely have to say much about ‘Hey, we need to pick it up,’ you know … I hope they grow close and have good chemistry. And if we do that, and we’re smart — smart and physical — then I think we’ll be just fine.These are wonderful kids over here in Leeds. They bought into the program that we brought over, and last year was a decent year. This year it will be harder to accomplish the same thing or more.”

It’s the ‘and more’ part that the Green Wave players are hoping for, and those hopes have a chance to turn to reality against the Huskies.

After their preseason game against Helena, the Green Wave starts the regular season on August 20, hosting Sylacauga at Homer Smiles Field in Leeds.