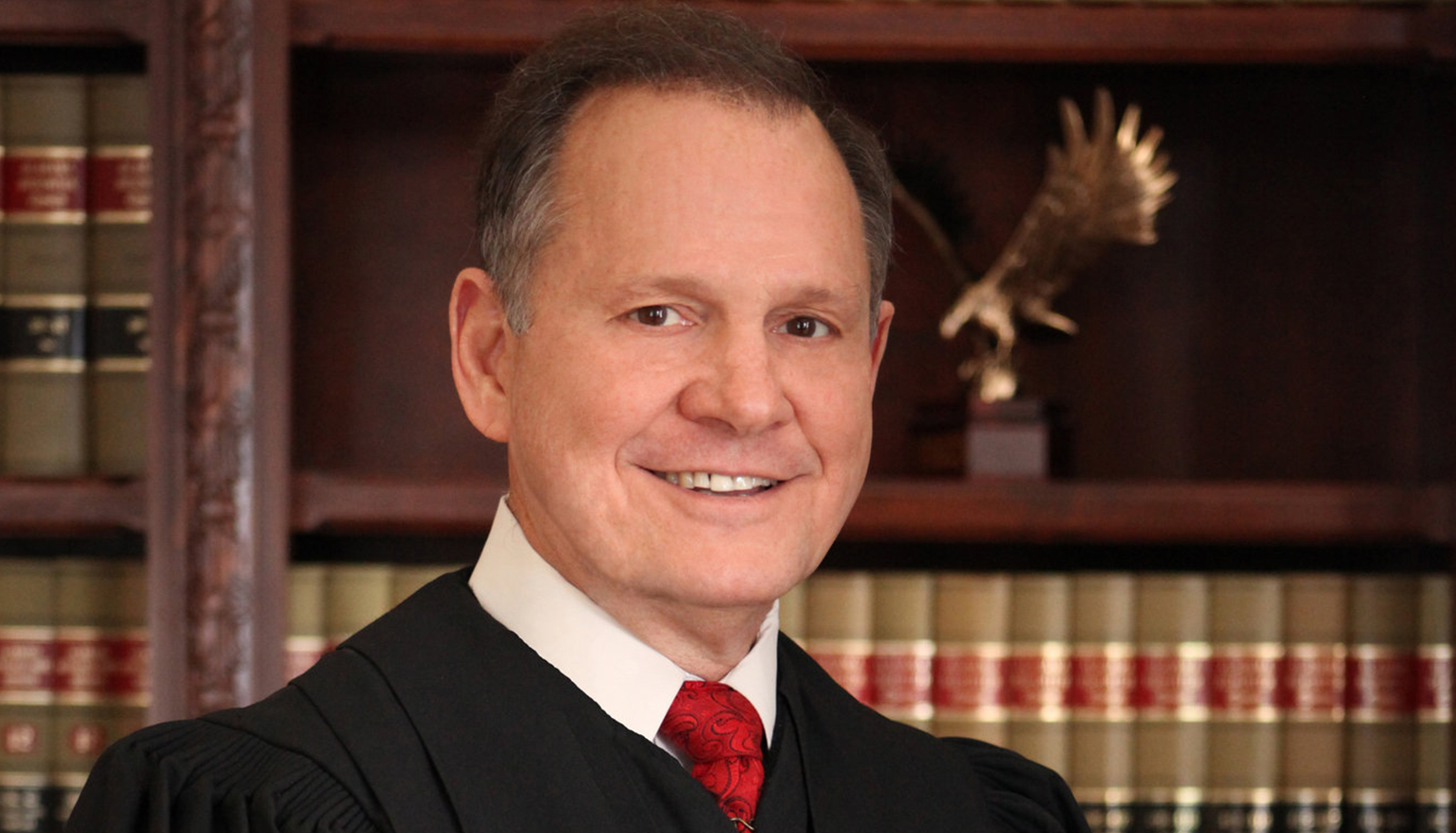 MONTGOMERY — A judge has dismissed a lawsuit against former Alabama senate candidate Roy Moore’s 2018 campaign. The case against Moore himself continues. 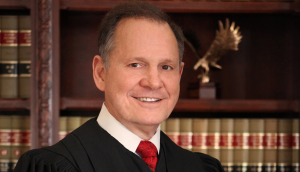 Leigh Corfman filed suit against Moore’s campaign and Moore himself for defamation after allegations of harassment from Corfman and several other women surfaced during the 2018 campaign. The judge in the lawsuit ruled that the former Alabama Supreme Court chief justice’s campaign was not liable for defaming Corfman as campaign workers tried to defend their candidate.

Moore — twice removed from the bench for ethics violations — said the judge in the case made the correct call. Moore, of course, lost the 2018 special election to the Democratic candidate, Doug Jones.